Following the news of his death, the hashtag “RIP King” began trending on Twitter. Tributes also began to pour in for Poitier, the first Black man to win an Oscar for Best Actor.

If you wanted the sky i would write across the sky in letters that would soar a thousand feet high..
To Sir… with Love
Sir Sidney Poitier R.I.P.
He showed us how to reach for the stars

Sidney Poitier. An absolute legend. One of the greats. pic.twitter.com/jd2Xd7vmIJ

Sidney Poitier, the first Black man to win an Oscar, has died at the age of 94. The star of “Guess Who’s Coming To Dinner” and “Lilies of the Field,” for which he won Best Actor, was a trailblazer who will be mourned by so many for whom he opened the very doors of Hollywood.

Sidney Poitier. What a landmark actor. One of a kind. What a beautiful, gracious, warm, genuinely regal man. RIP, Sir. With love.

I once had the honor to shake Sidney Poitier’s hand. May he Rest in Power knowing he was loved and trailblazer in our industry who lit up the screen with his talent. 🙏 pic.twitter.com/LZixjXUAJW

This is a monumental loss. Sidney Poitier is quite literally the reason why I wanted to become an artist. Almost everyone I know has heard about the time I met him and embarrassed myself. There are very few people that I quake in the presence of. Rest easy, GOAT. #sidneypoitier pic.twitter.com/RCQX6NYFQP

We send our condolences to the friends and family of Sir Sidney Poitier – a screen legend, the first Black actor to win a BAFTA in 1959 and recipient of our highest honour, the Fellowship. Read more about his remarkable career and achievements: https://t.co/lUOq2olcu8 pic.twitter.com/ut9Dxrxe38

A cause of death or where the actor died was not given.

He is survived by his wife, Joanna, and six daughters. 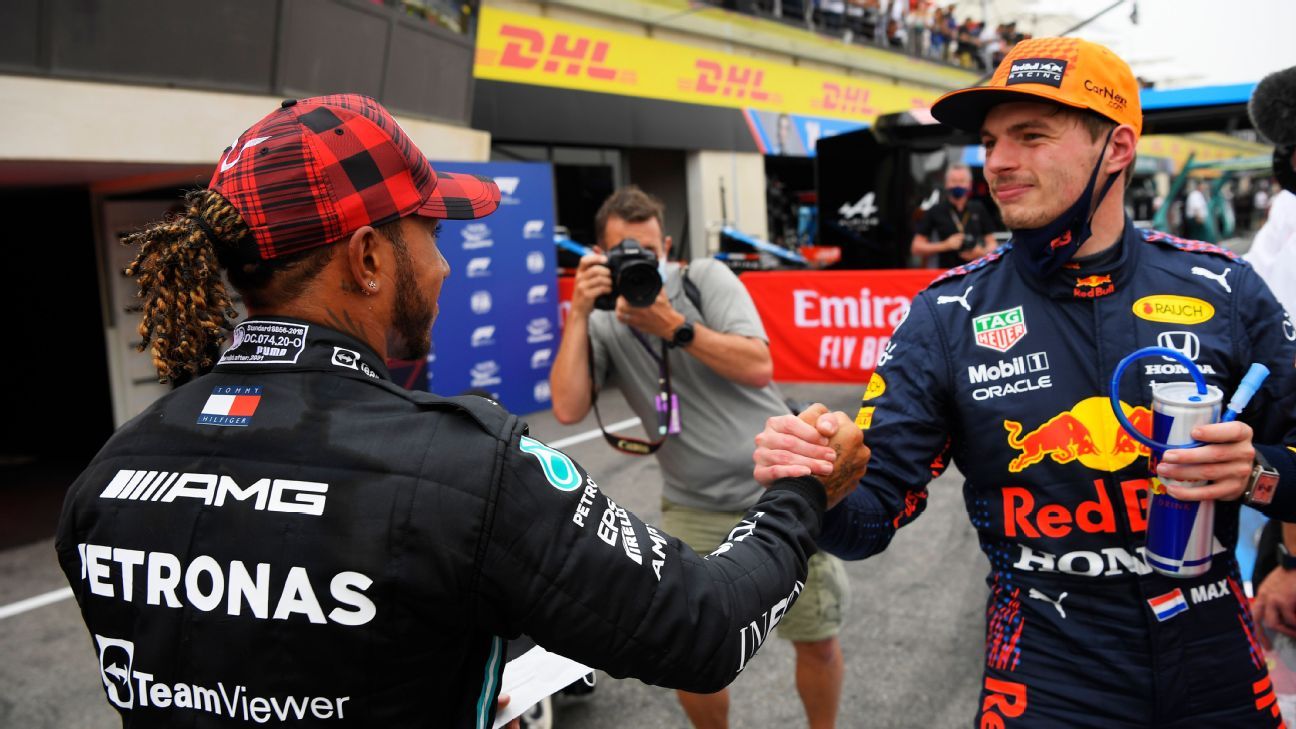