Who’s Jeff Bezos? That’s a question millions of people around the globe have started asking over the last few years. What we do know about him is that he’s a billionaire, he’s the former CEO of Amazon, and he recently went to space. Bezos is an interesting individual with a lot going for him. His wealth is abundant and his knowledge is vast. Here’s what else you should know about the American business magnate.

Sometime in late 1993, Jeff Bezos decided to make the greatest decision of his life. He established a bookstore online for book sales to avid readers everywhere. He quit working at D. E. Shaw once it started gaining traction and decided to found Amazon in the summer of 1994. During a trip from New York City to Seattle, Washington, he drafted up his business plan – and the rest was history.

Amazon has easily become one of the most popular online shopping sites across the web. Its biggest competitor would be Ebay which doesn’t hold a candle to Amazon’s rate of sales at this point in time. Amazon is a one-stop-shop for everything a consumer might think of from clothing, to car accessories, to posters for the bedroom, and so much more.

Unfortunately, there have been a handful of scandals wrapped up in Amazon’s business practices, especially when it comes to how workers in the warehouses are being treated. Amazon employees are widely reporting they aren’t provided enough time to go on bathroom breaks, resulting in urination & defection in bottles on the warehouse floor. Amazon workers have also vocalized they don’t receive a fair wage. 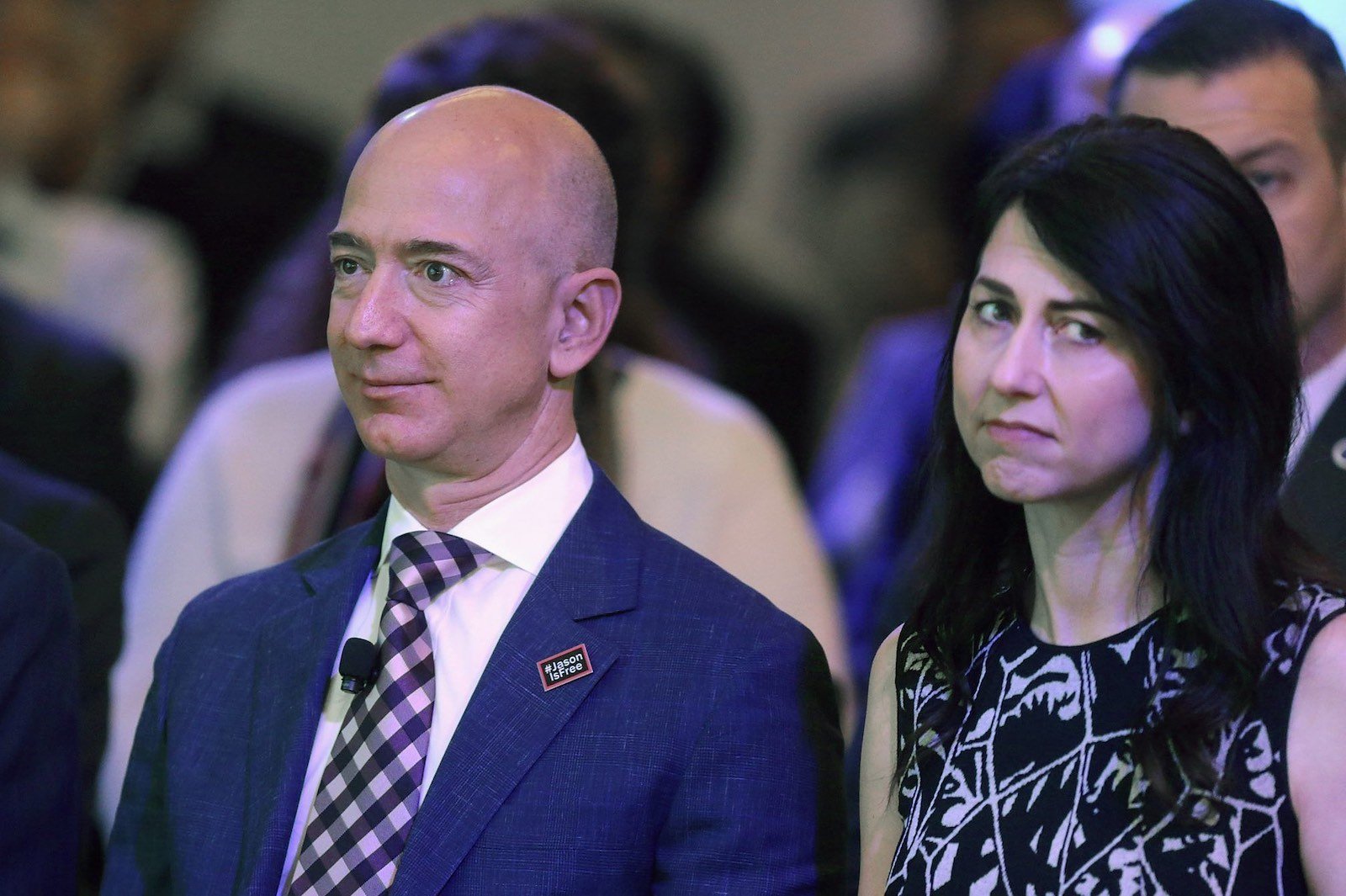 Who’s Jeff Bezos’s ex wife? Her name is Mackenzie Scott, and she divorced Bezos in 2019 after being married for twenty-five years. According to Vox, the two released a heartfelt joint statement explaining the situation. It said, “After a long period of loving exploration and trial separation, we have decided to divorce and continue our shared lives as friends.”

It continued, “We’ve had such a great life together as a married couple, and we also see wonderful futures ahead, as parents, friends, partners in ventures and projects, and as individuals pursuing ventures and adventures.” The ex-couple share four children – three sons and one daughter. Their daughter was adopted from China. Details about their children aren’t too available to the public. 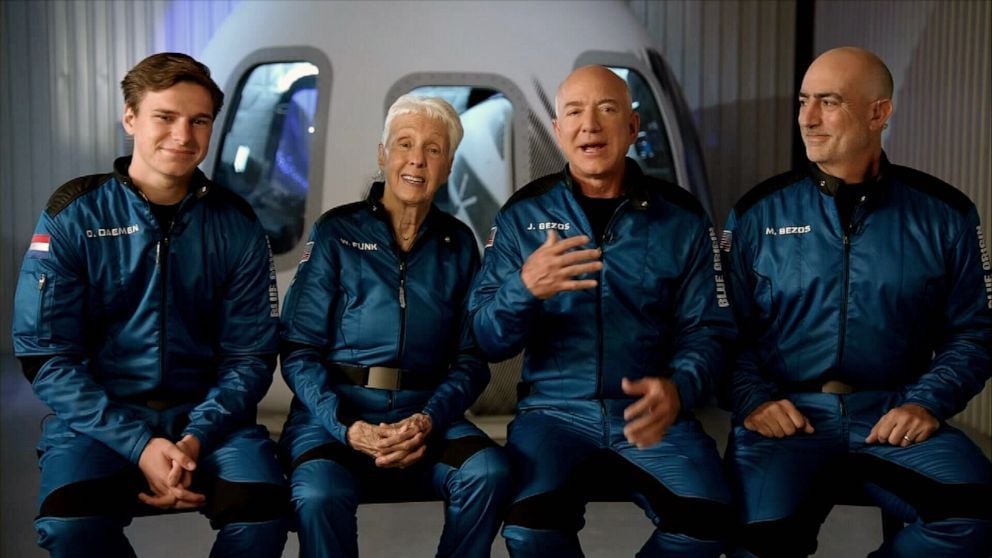 His trip to outer space

Who’s Jeff Bezos’s inspiration to travel to space? According to CNN, Bezos made the call to dedicate efforts & money to space travel in order to normalize the idea of space tourism. He is attempting to create a confidence in society based upon the safety of his spaceship design. Interestingly enough, his trip to space had absolutely nothing to do with NASA.

For NASA, a question like who’s Jeff Bezos is all too familiar. According to Insider, NASA is keeping an eye on Bezos and other billionaires who are making the trip to outer space. Space travel was once something that seemed very uncommon & rare to accomplish. Bezos & other billionaires are normalizing it at a rapid pace.

Now that Bezos has successfully traveled to outer space and shown the world that it’s something anyone can accomplish if they dedicate the resources to it, things are definitely going to be changing. The idea of going on vacation to space, rather than Paris or Rome, might just become the next hot thing.

When asked a question like who’s Jeff Bezos, the answer is clear. He’s a very wealthy man with some very interesting ideas about the future of the world. 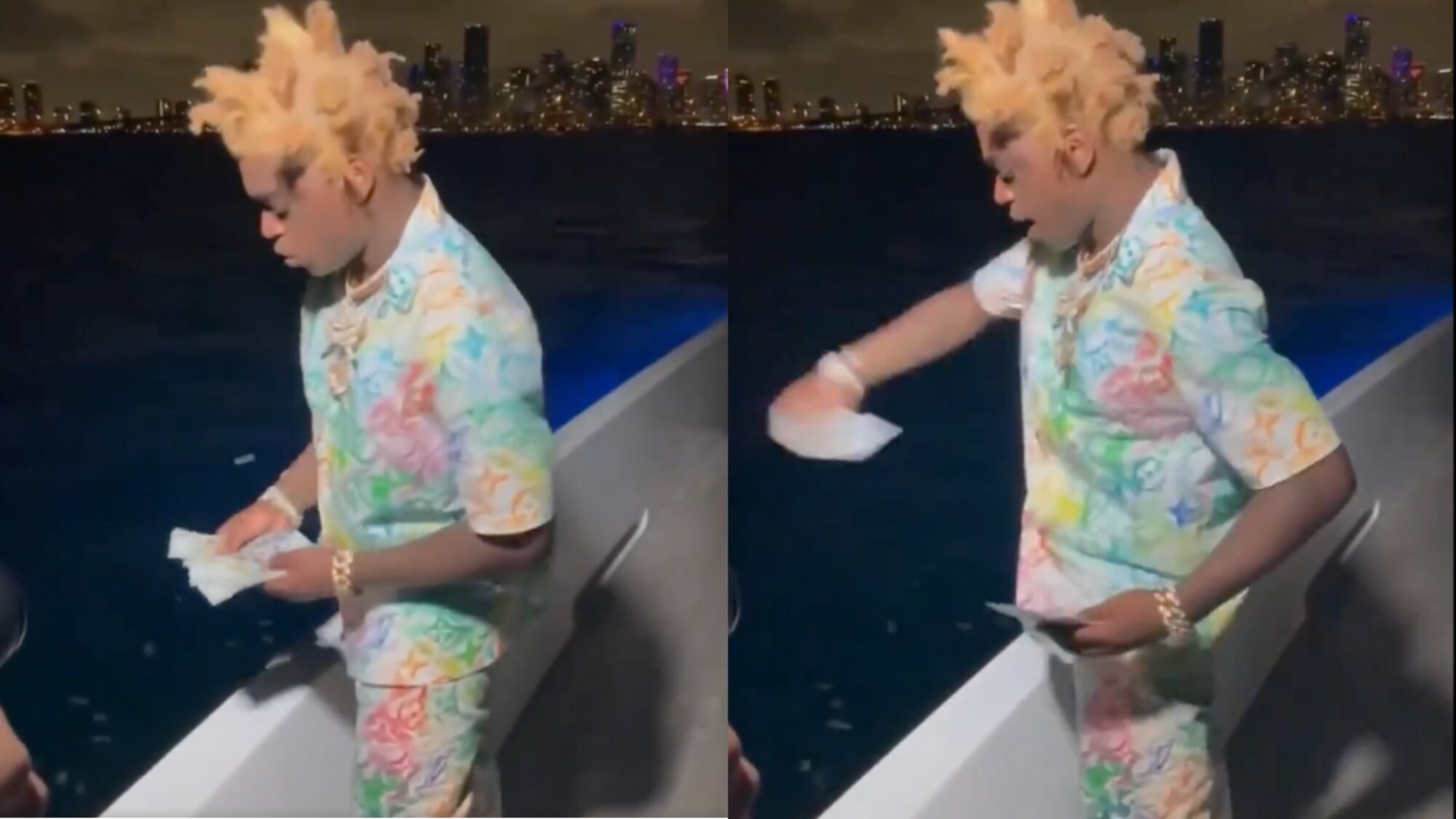 Flushed Away: Why is the internet making very funny memes of this rapper? – Film Daily 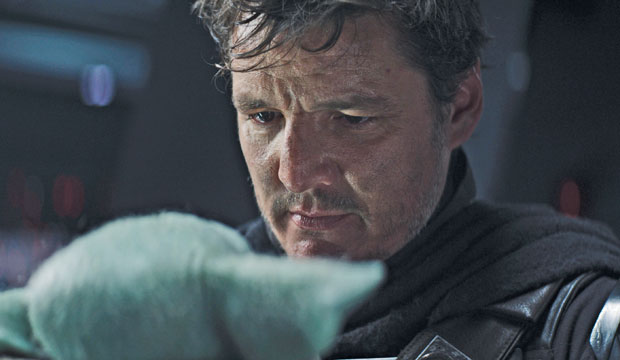 ‘The Mandalorian’ unmasked at the Emmys? These Experts are betting on Pedro Pascal 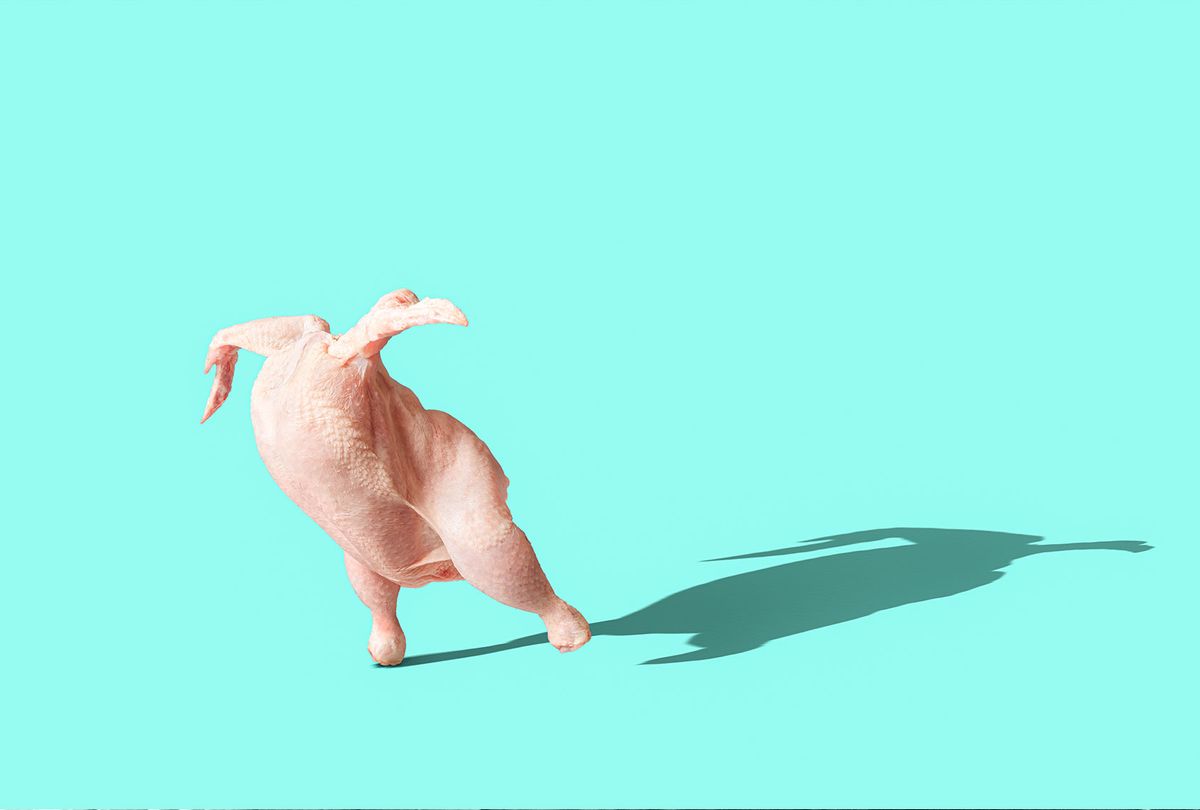 The 30 weirdest items forgotten in Ubers over the past year 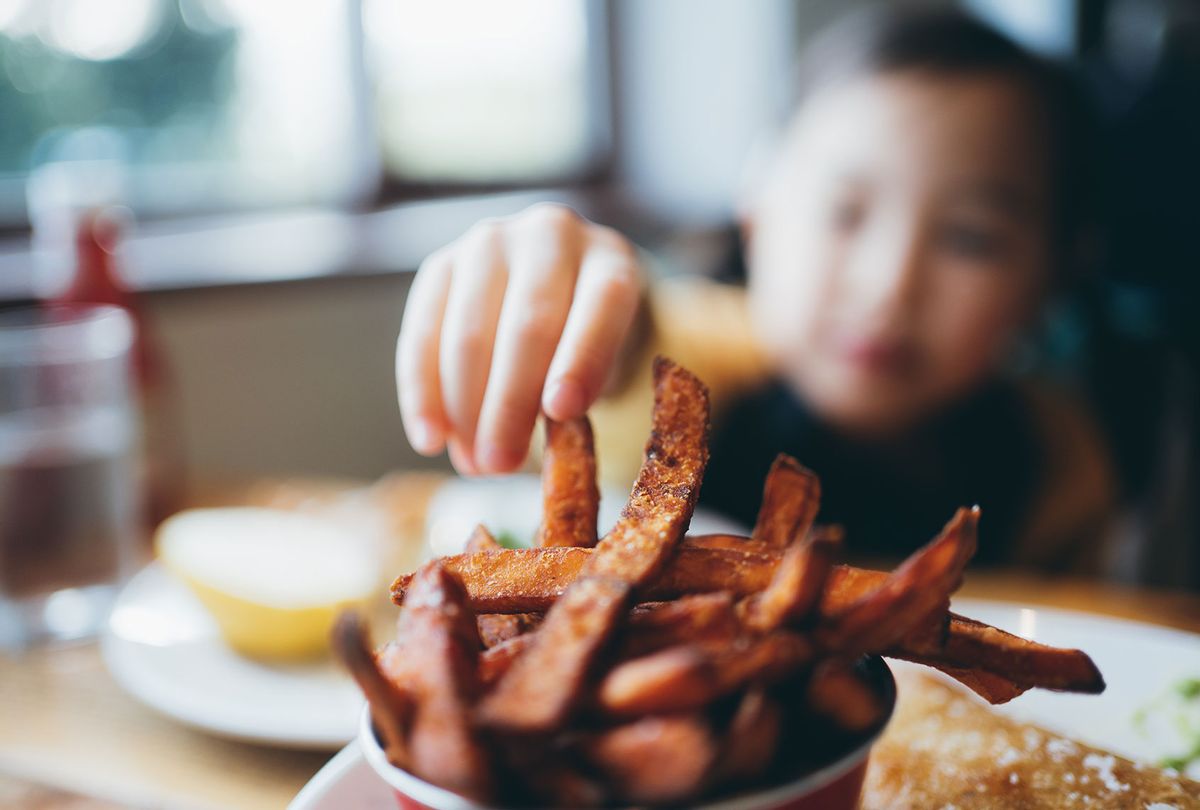 Glitter and Cotija: The poignance of my first lunch out with my daughter