*WARNING: Spoilers ahead for The Book of Boba Fett episode 7*

Star Wars fans were left agonising for poor little Grogu in episode 6 of The Book of Boba Fett after he was given an ultimatum by Luke Skywalker.

The Jedi offered Grogu the choice of reuniting with Mando by taking the armour that Din had brought or remaining and continuing his training by taking Yoda’s old lightsaber.

In episode 7, Grogu’s decision was revealed after the was reunited with Mando on Tatooine but this has left some asking why Grogu chose the armour over the lightsaber.

Grogu’s choice in The Book of Boba Fett

After Grogu’s departure at the end of The Mandalorian season 2, fans were left in tears at the prospect of never seeing the adorable green alien again.

Thankfully, that wasn’t the last we saw of the child as episode 6 of The Book of Boba Fett reunited us with Grogu and showed some of his training with Luke.

However, after the Mandalorian arrived to bring Grogu a gift, a Beskar chain mail shirt, Luke gave the young Jedi an impossible choice, to remain at Luke’s academy or take the shirt and reunite with Mando.

Episode 6 ended on an agonising cliffhanger as Grogu stared up at Luke but it was finally revealed in episode 7 that Grogu had chosen the armour and was joyously reunited with Mando.

Why Grogu chose the armor and not the lightsaber

The answer to this lies in Grogu’s past and his lasting memories of being a Jedi.

In episode 6 of The Book of Boba Fett, when Luke shows Grogu a memory from his past, we see Grogu’s experience of Order 66 and the attack on the Jedi Temple.

It’s safe to say that it’s not a pleasant memory and this is backed up in season 2 of The Mandalorian when Ahsoka explained that Grogu’s memory “becomes dark” and that he felt “lost” and “alone” after the purge.

That all changed when Mando found Grogu at the beginning of The Mandalorian season 1 and the child finally had someone to protect him.

After their first meeting, Mando and Grogu quickly began to bond and by the end of season 1, they became a Clan of Two, with Mando effectively becoming Grogu’s father.

Despite leaving to go with Luke, Grogu still felt a strong attachment to Mando and when presented with the opportunity of returning to the person who made him feel safe, he couldn’t refuse.

Grogu’s decision also means that he won’t be present at Luke’s temple during Kylo Ren’s attack, which resulted in the death of the students and Luke going into hiding.

As ever with anything involving Star Wars, fans have wasted no time in discussing Grogu’s choice on social media.

One emotional fan on Twitter wrote: “Grogu wearing the armor Mando made him I’m losing it already.”

While another noticed the parallels between Grogu’s choice and a classic Japanese film: “Just finished Episode 6 of The Book of Boba Fett. I was most impressed with the choice given to Grogu at the end, choosing between a lightsaber and the Mandalorian armor (looks like Mithril to me). This scene was a tribute to SHOGUN ASSASSIN!”

This fan spoke about the bond that Grogu and Mando share: “Grogu choosing the beskar armor (looks like mithril from LOTR) & finding Mando means the little guy isn’t ready to give up his bond w/ his father figure. But it doesn’t mean he has given up being a jedi. His kind has a long life span, so maybe when Mando’s gone, he might go back.”

And finally, this fan summed up Grogu’s choice in hilarious meme form.

The Book of Boba Fett is available to stream now in full on Disney+ after the finale aired on February 9th, 2022.

In other news, Peacemaker’s mysterious Cow is as udderly ridiculous as you’d expect

8 years after its announcement, Dead Island 2 could finally release this year | VGC

Unpaid Crew Members On ‘The Mediator’ Will Be Paid By Tuesday, Vows Producer Andre Jetmir 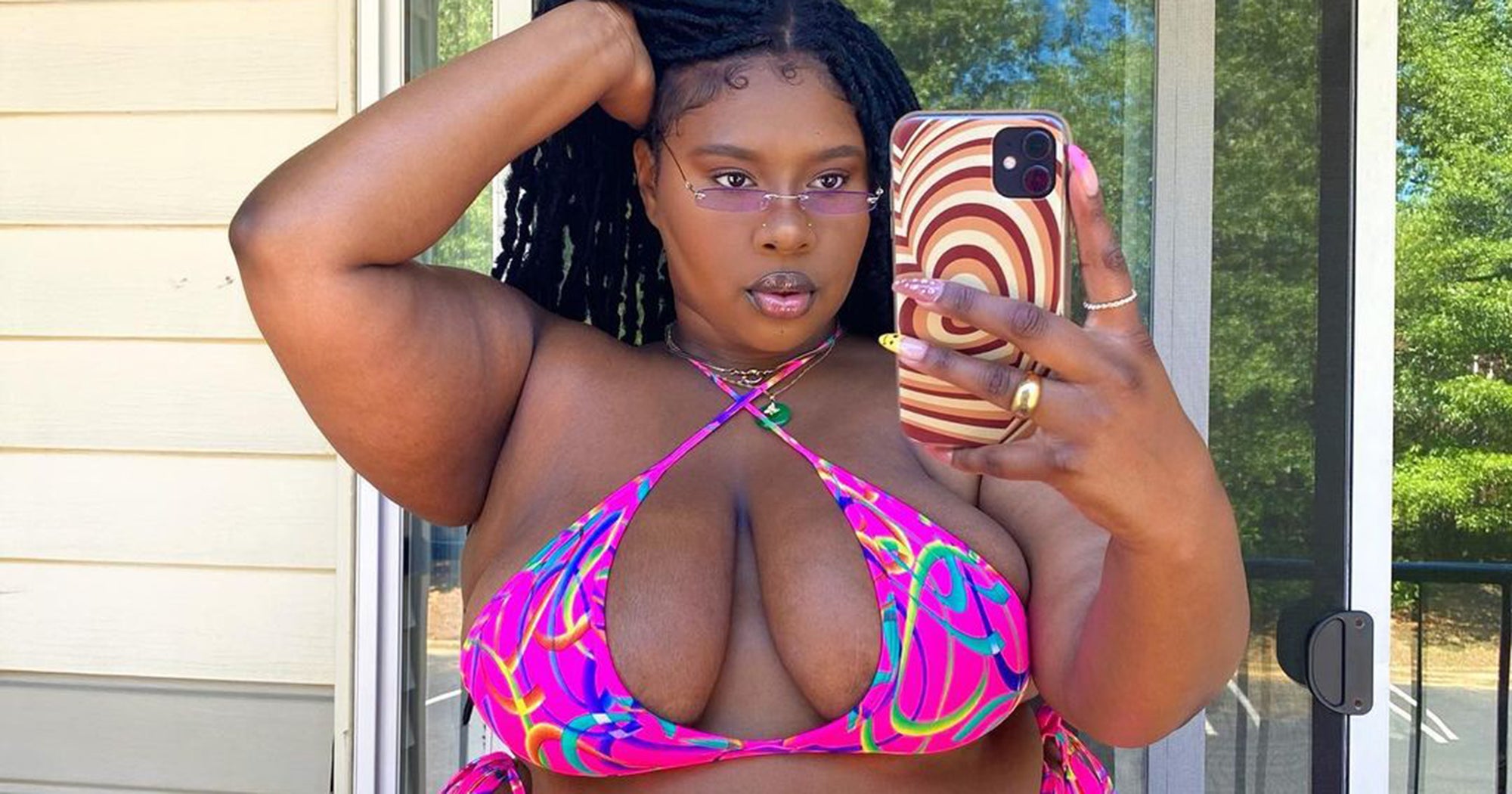 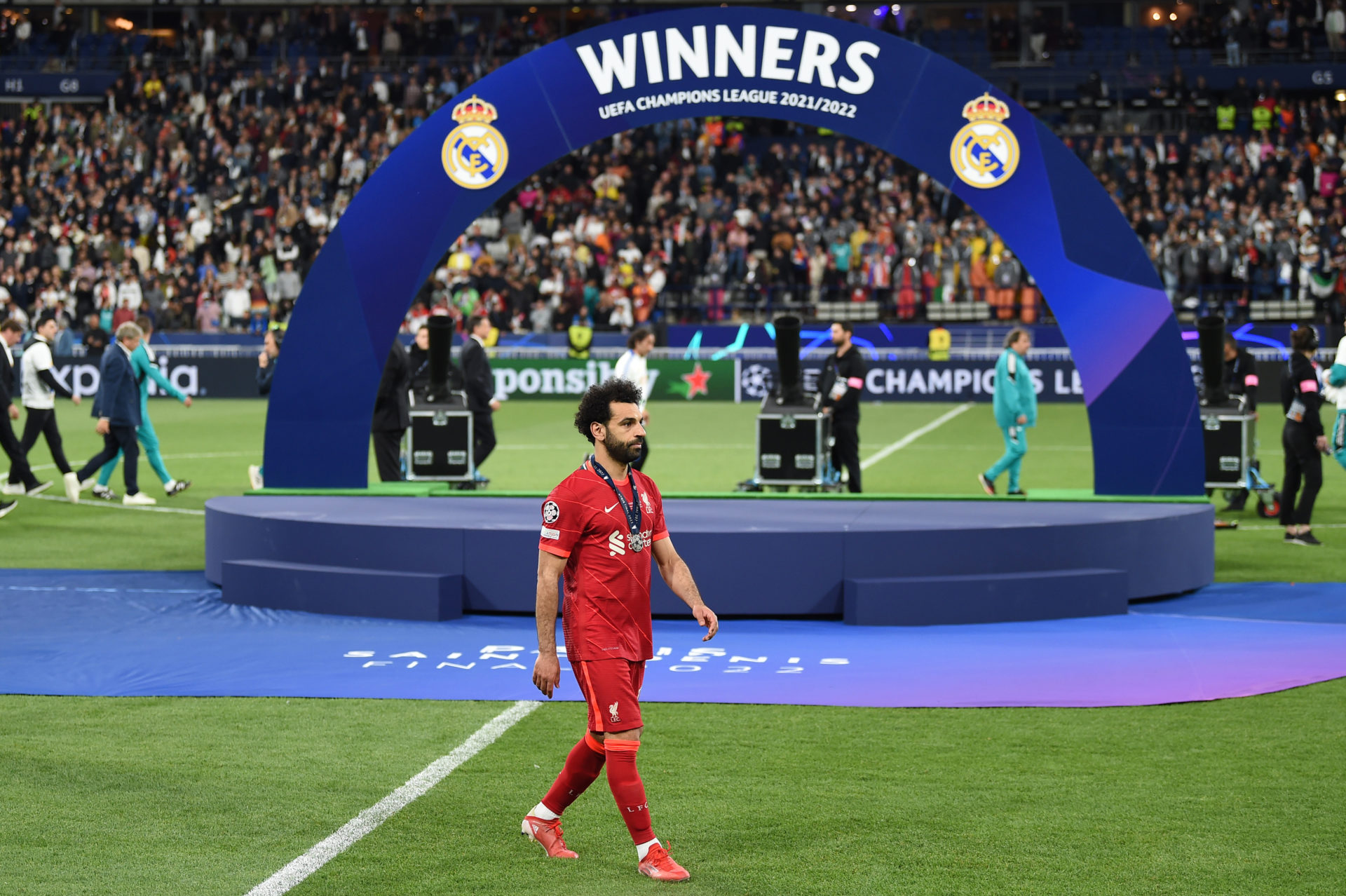 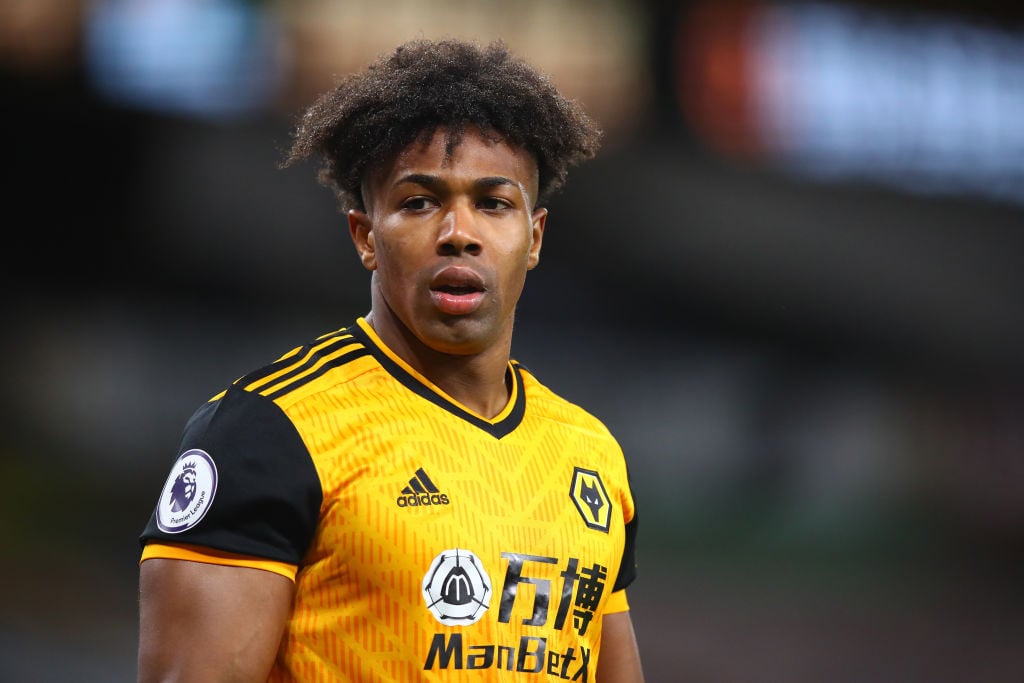