Billie Eilish fans have been destroying her merch on social media, but many are confused as to what happened. Here’s a look at why she is cancelled as we explore the drama that unfolded online.

The Happier Than Ever singer has been making headlines for her relationship with Matthew Tyler Vorce. The pair were spotted together at Disneyland, but it is Matthew’s past that has caught the attention of many. Here’s a look at what happened.

Why is Billie Eilish ‘cancelled’?

On June 13, fans came across a post that was liked by Billie. Several of them were unhappy as it was a post that referred to her fans as “embarrassing.” This was the start of the online drama.

The post read: “This fandom is so embarrassing sometimes like why would you go in someone’s comments and say something that you literally don’t even know is true and something y’all LITERALLY MADE UP, sometimes y’all are so dumb. Some of you just need to learn how to mind your business.”

Billie had liked the tweet in response to the online hate her boyfriend had been getting. This was after some users shared screenshots of controversial tweets that were allegedly made by Matthew in the past.

As of now, Billie has not released an official statement regarding the tweets. However, the post liked by her hinted she is unhappy with her fans.

In response to Billie’s comments, fans have taken their own action. Several people have shared videos destroying Billie’s merch. Fans seem to have taken the post by heart as they were unhappy to find out that Billie found them “embarrassing.”

However, there were a few who came to defend the singer as they joked about people destroying her merch. One comment read: “If anyone is unstanning Billie Eilish and has merch dm me.” Another added: “Billie Eilish stans who are unstanning her, hand ova ur merch.”

Who is Matthew Tyler Vorce?

Before entering the industry, Matthew went through acting training at The Groundlings Theatre and School in 2017. At the same time, he got a degree in advance Meisner from Playhouse West Studio 4. Matthew’s Instagram also reveals that he is a writer.

In other news, Who is Matthew Tyler Vorce? Billie Eilish’s boyfriend and dating life explored!

Hilarious! Meet the lovabe lunatics of ‘Ted Lasso,’ which has become an instant TV classic destined to sweep the Emmys 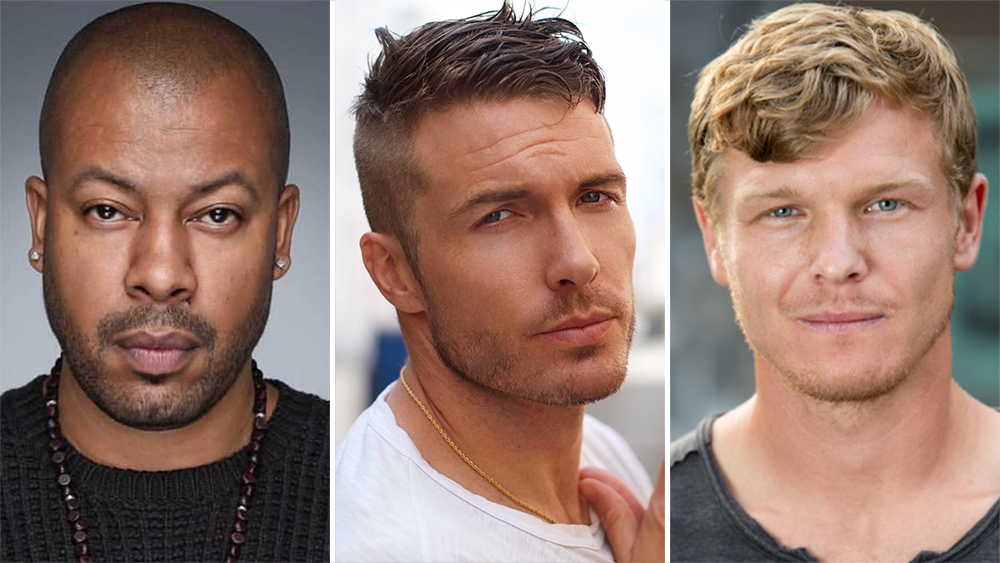 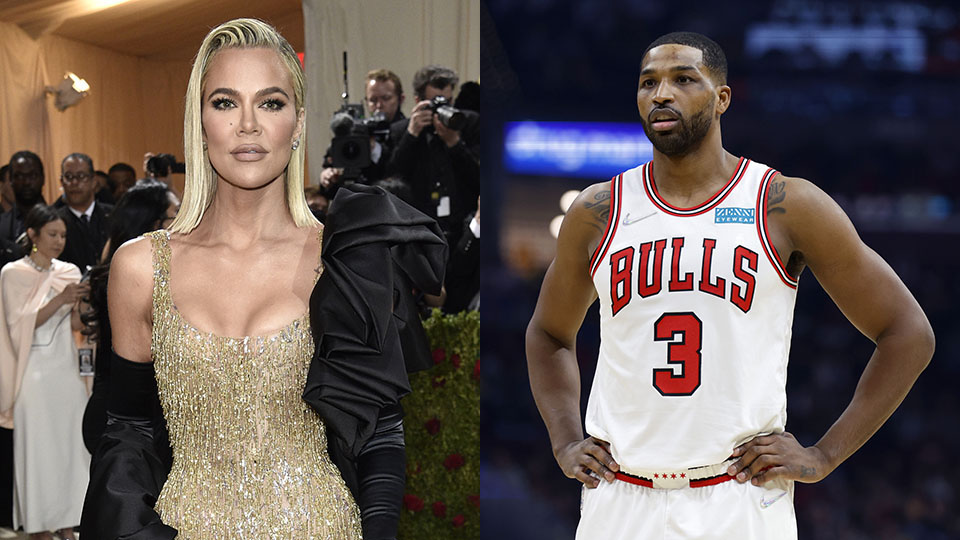 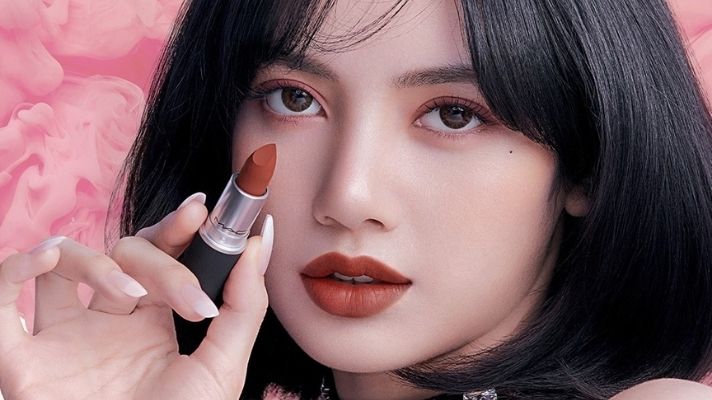 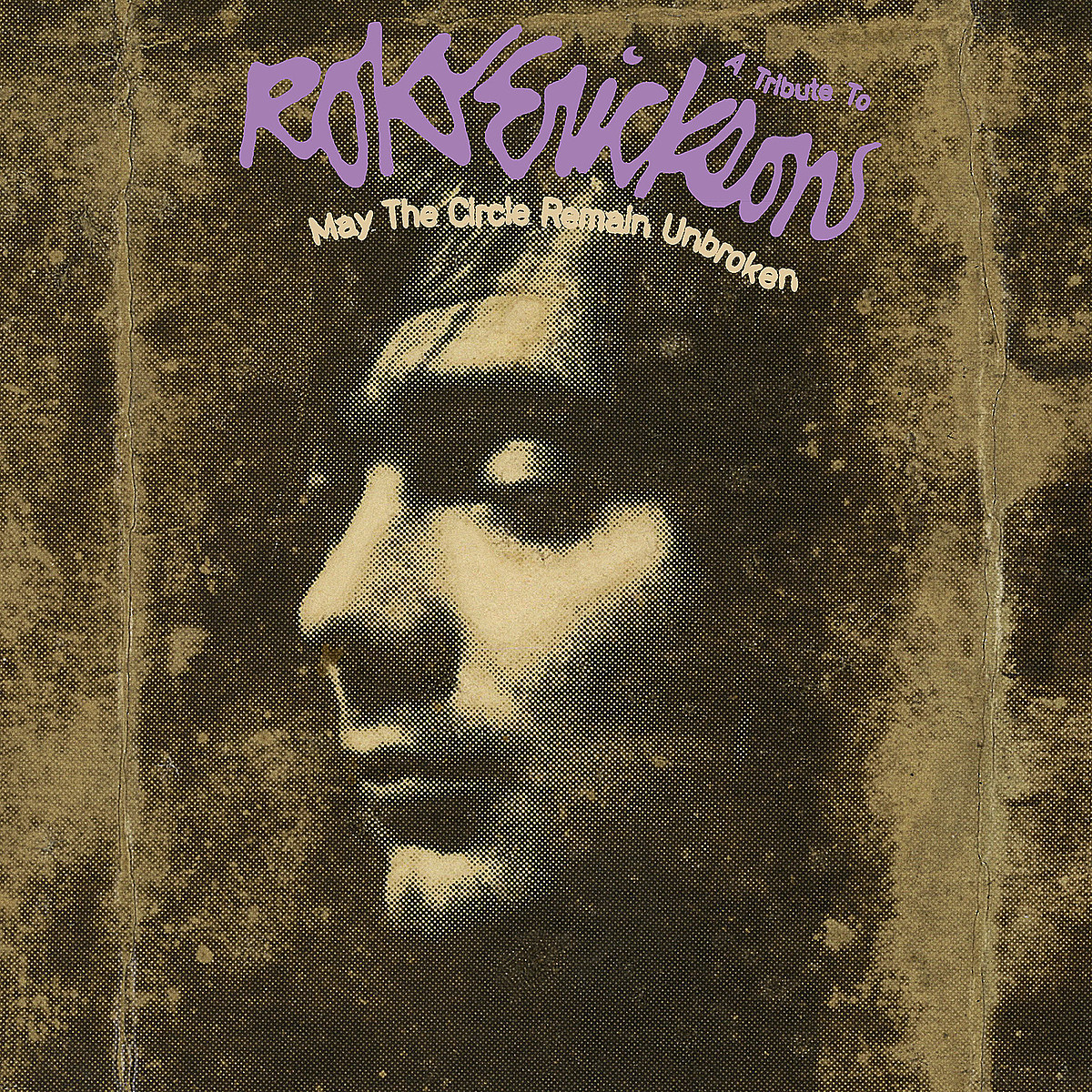