How often do you pitch a movie or television show to your peers? With all these reboots that are probably going to go down in entertainment history as defining pieces of the 2020’s, we have to wonder just how many original masterpieces are out there, simply living on shelves and collecting dust.

Here’s a show idea: Real Housewives of Fox. It can be an animated series following the lives of such women as Lois Griffin and Francine Smith from Family Guy and American Dad respectively. Would you watch it? Or better yet, (we don’t have a title yet) a show that follows the children of some of our favorite stars. It’s no secret that the public is fascinated by the lives of celebrities’ children.

We picture them doing things most of us could never have imagined doing as children like spending winter break vacations in a snowy yet stupidly expensive mountain town of Colorado, having pajama parties on private jets nor having access to as much candy as we want. Maybe, we think about the great head start they were given in their lives.

There’s probably numerous reasons but people love hearing about children of stars. By now, we’re all familiar with Brad Pitt and Angelina Jolie as more than a couple. But why have folks been talking so much about their kids lately? Well, it might have something to do with the fact that three of Angelina Jolie’s kids wanted to testify against Brad Pitt.

Brad Pitt and Angelina Jolie terminated their relationship in 2017 after twelve years of being together and two years of marriage, but they’ll always have the titles Mom and Dad to their six children.

Jolie adopted two of their children prior to her relationship with Pitt and was made publicly official but he went on to adopt them both then added another four kids to their list between 2006 and 2008. They may not have had social media accounts where the couple often posted about the kids, but we have still watched them grow up.

Between their parents’ movie premieres and appearances at other celebrity events, the public has witnessed them grow up in front of our eyes. Here’s a fun fact: they’re all officially teenagers! 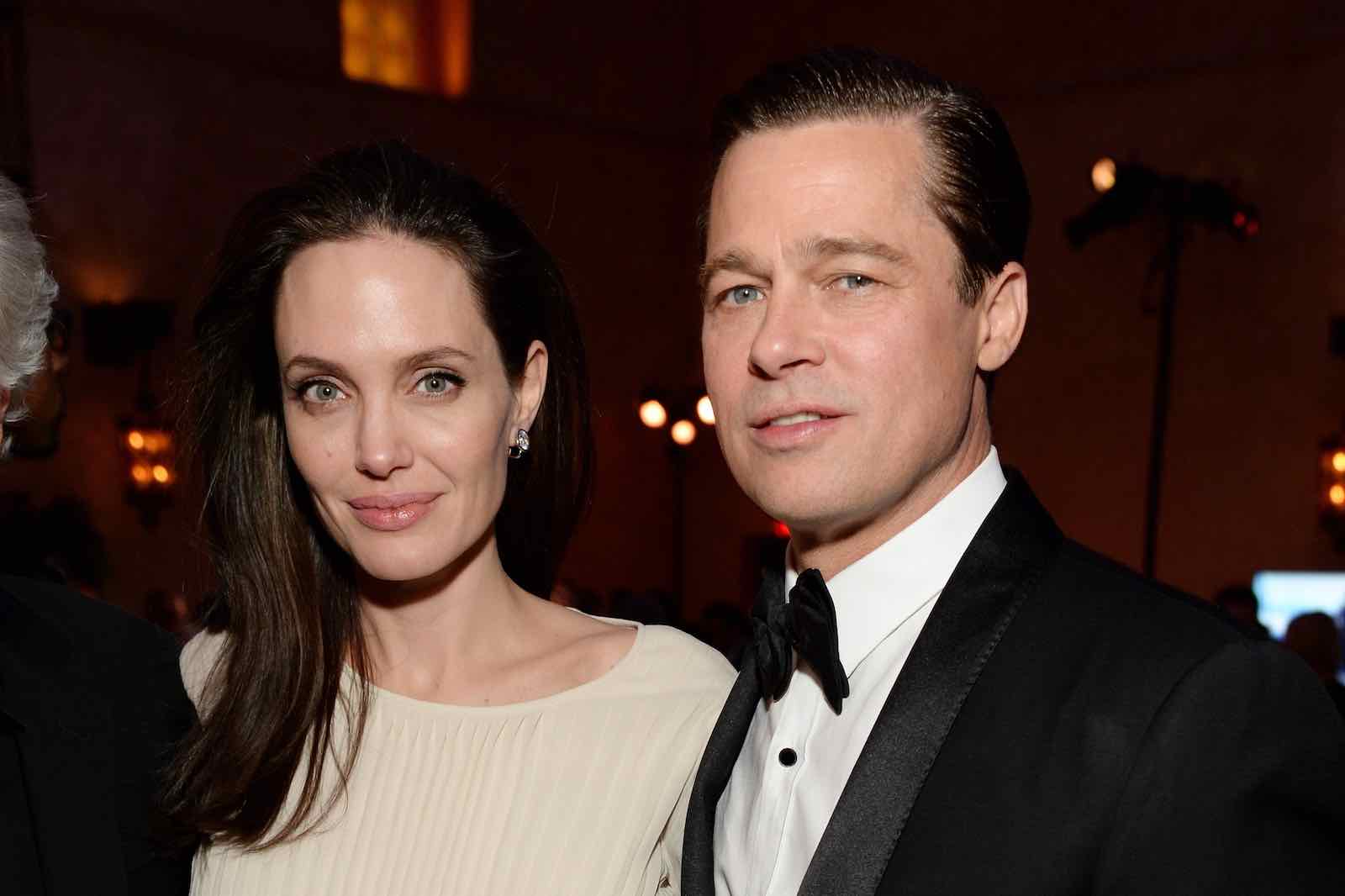 Half of Angelina Jolie and Brad Pitt’s kids expressed a desire to testify against their father at a custody hearing, but Jolie is claiming that the judge would not allow them. According to Jolie’s lawyers, “Three of the children have asked to testify.” This was revealed in court documents filed in December of 2020 and obtained by US Weekly.

A different attorney, however, who’s also familiar with the case told Page Six that the childrens’ voices were in fact heard.

The source said, “The lengthy, detailed decision relied upon expert testimony from people who the kids spoke to during the process, so their voices actually were considered.” Pitt was given joint custody after hours of testimony from child service staffers, therapists and other professionals, all of whom had spoken with the Jolie-Pitt kids.

The paperwork did not reveal which of the three children wished to testify against their father but it was noted that “the children whose custody is at issue are old enough to understand what is going on” in the case.

The lawyers added, “The trial is necessarily going to impact them emotionally. To make any of the children endure what may be a futile and void proceeding is beyond unjustified. It is cruel.” 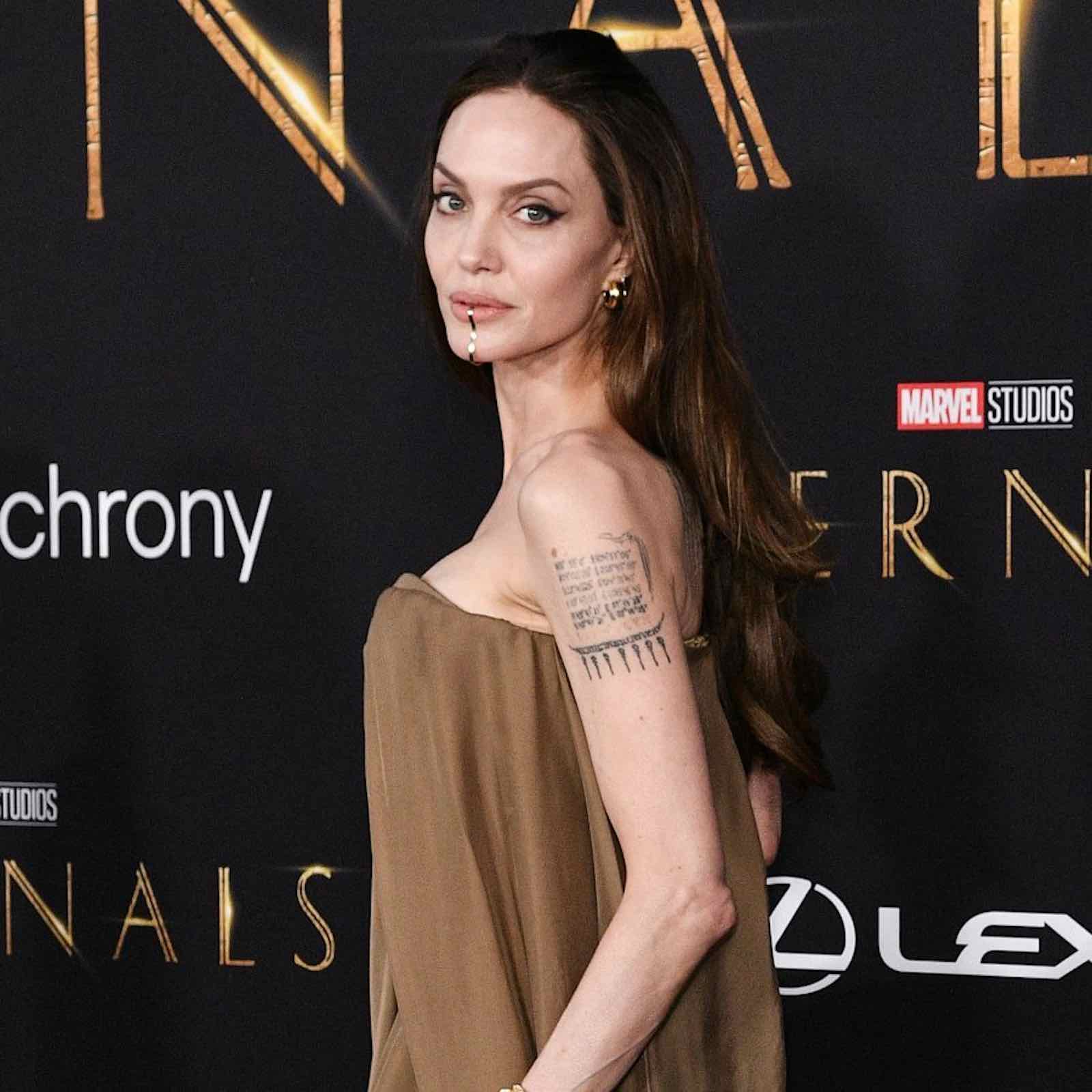 Jolie vowed to continue her fight, feeling that the system was failing her children. She had submitted documents under seal stating that she was prepared to testify about the alleged domestic abuse endured by Pitt.

Do you think the system is failing Angelina Jolie and Brad Pitt’s kids? Share your thoughts in the comments below!

Listen to Jay-Z, Lauryn Hill & more on 'The Harder They Fall' soundtrack 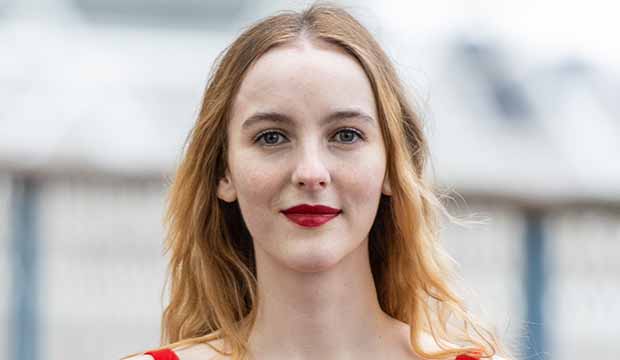 Ann Skelly (‘The Nevers’) on the mashup of sci-fi and period drama: ‘The whole world feels cohesive’ [EXCLUSIVE VIDEO INTERVIEW] 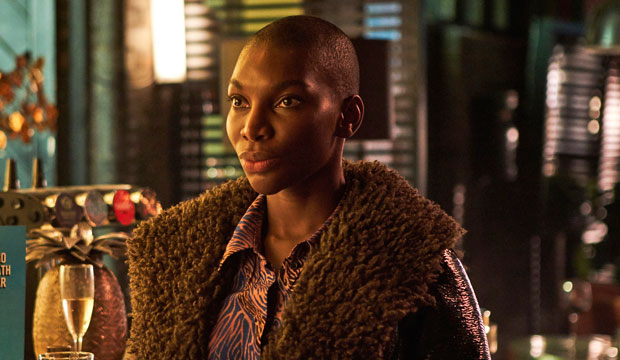 Simon Meyers (‘I May Destroy You’ producer) on translating Michaela Coel’s vision: ‘I’ve been waiting to read this voice for years’ [EXCLUSIVE VIDEO INTERVIEW] 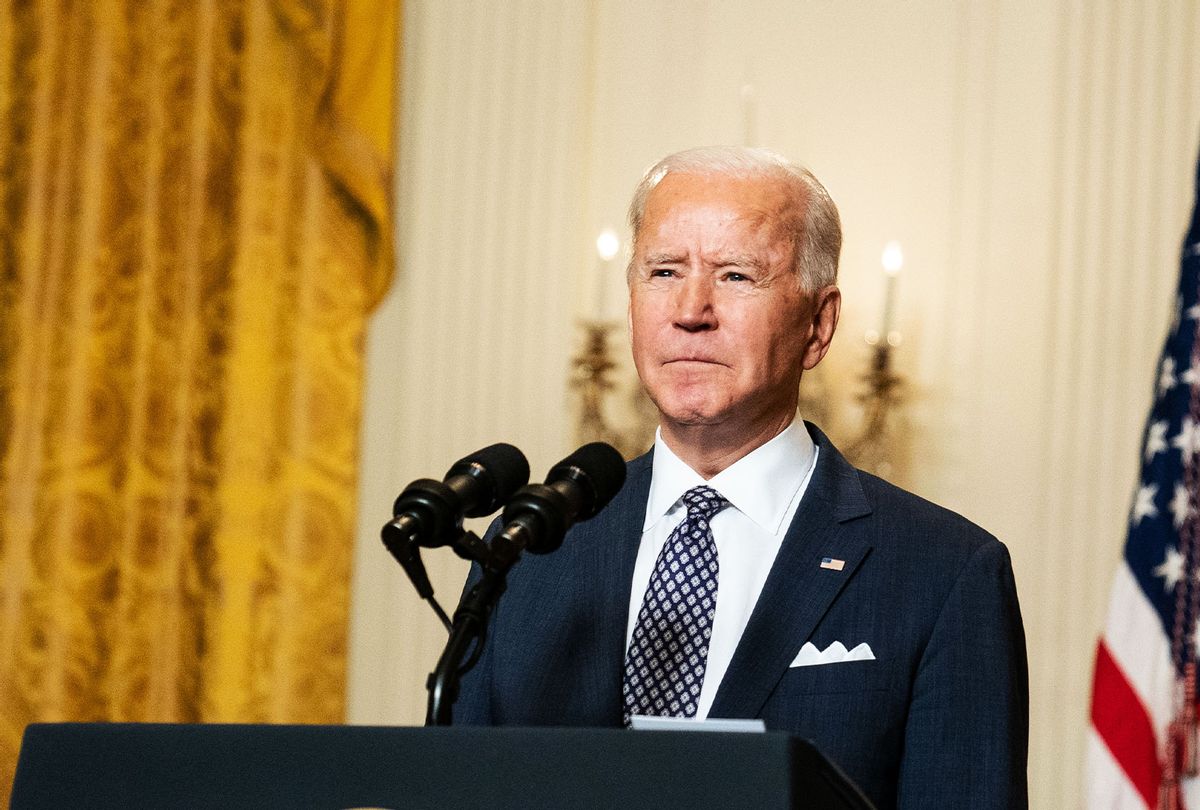 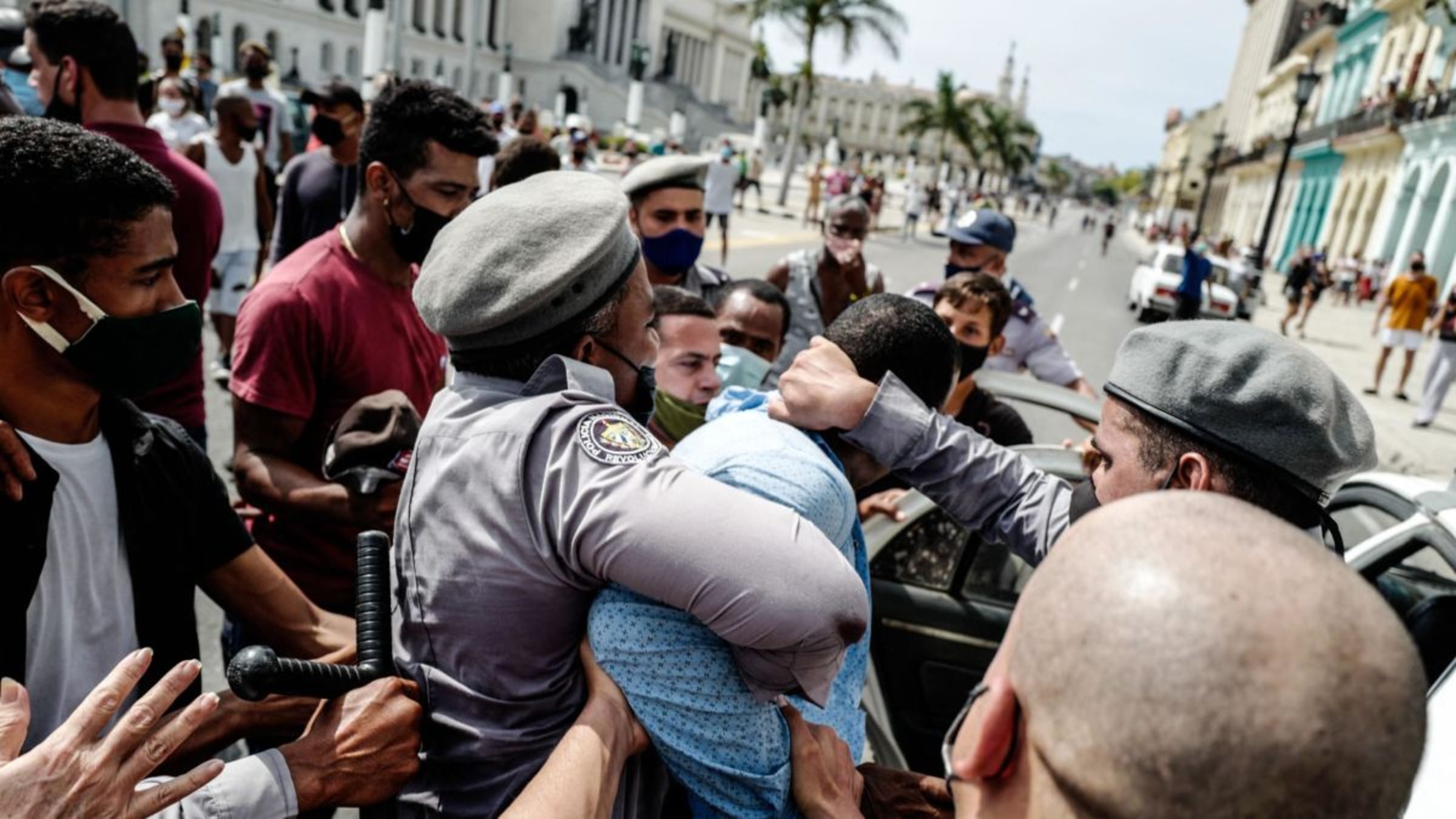 Will there be another revolution in Cuba? Why Cubans are taking to the streets – Film Daily