Tana Mongeau, ex-girlfriend of internet celebrity Jake Paul, is blowing up on Twitter because of some late-night shade throwing. Mongeau & Paul are both social media influencers, and each has a considerable following of their own. The two are known for pulling big publicity stunts, like Paul’s recent boxing match with all-time champion Floyd Mayweather.

Back in 2019, Jake Paul and his now ex-girlfriend got married. At least, it looked that way. Many were surprised when the pair made the announcement, and most speculated that the wedding was yet another fake stunt put on to get some views. The “marriage” took place on July 28th at a $500,000 venue in Las Vegas. By January of 2020, the two had broken things off.

On June 17th, 2021, Tana Mongeau posted a video on TikTok that seemed to profess her genuine feelings for Jake Paul. The video’s caption read “when u hope he’ll fall in love back after the fake wedding but doesn’t”. Not long after Mongeau posted the video, Paul posted a duet with it in which he responded “Hell naw”. Mongeau quickly took to Twitter to throw some shade, and we’ve got all the drama for you right here.

Tana Mongeau started her rant at Jake Paul shortly after he posted the duet video on TikTok, in the early hours of June 18th.

Her initial response was subdued, but Mongeau was just getting warmed up.

so did you lie then or now?

Maybe there was more to the “marriage” stunt than anyone really knew.

Quoting Olivia Rodrigo’s “Good 4 U” to get in a good dig.

TODAY IN SHADE: Tana Mongeau has been shading Jake Paul all night after Jake responded “HELL NAW” to a TikTok where Tana implied she wanted to get back together. pic.twitter.com/o9QmKismeQ

Def Noodles caught the full recap for everyone on Twitter. They were even forward-thinking enough to include the TikToks for some context. 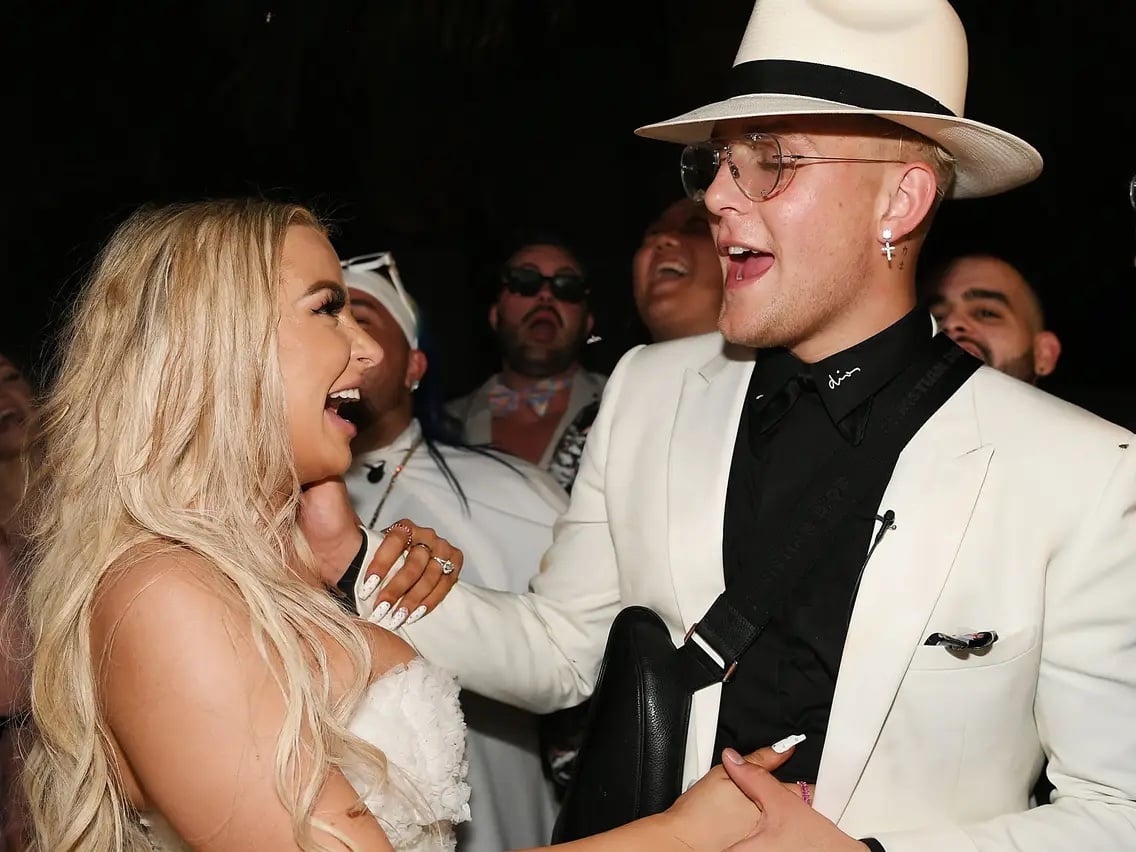 People were quick to chime in on the situation. Fans of Jake Paul tried to throw shade on his ex-girlfriend, but Tana Mongeau’s defenders were offering words of support and encouragement.

tana really gonna try convince us that she and jake were anything more than a publicity stunt? I’m outta here 👩‍🦯 pic.twitter.com/YVYYW4hwib

Some people were just shocked to learn that the Paul & Mongeau wedding wasn’t just a shameless attempt at pulling views.

So she’s harassing him at this point

Jake Paul fans called harassment, but it’s hard to imagine the influencer being bothered by anything that gets him trending on Twitter.

she would take him back in 3 seconds

Is “she would take him back” really a burn if that’s the point Mongeau was trying to make with her TikTok?

I’m sorry but this is so extra. She is so obsessed don’t even judge me based off the profile pic you know it’s true 😂 I just hope she can let go and move on this isn’t healthy for anyone including/especially for tana

You know you’ve gone too far when someone with a Jake Paul profile picture thinks you’re obsessed.

All this sadness over Jake fucking Paul. Tana, besties there’s about 1000 other dudes who look exactly like him go find another.

Fans encouraged Tana Mongeau to look for other fish in the sea. To be fair, Jake Paul is kind of like the cornflakes of hot celebrities.

Some people appreciate the no holds barred approach. At least it’s more entertaining than the Paul v Mayweather fight.

you deserve so much better than him

Others offered straight-up words of encouragement. Sometimes that’s what a person really needs after a tough breakup.

This online back-and-forth could be as much of a publicity stunt as the 2019 wedding. Both Jake Paul and his ex-girlfriend do have a knack for generating buzz on social media. Whether or not the influencers are actually getting their feelings wrapped up in each other; they certainly aren’t going to stop putting on a show for everyone anytime soon.

Who are you backing in this fight, Jake Paul or Tana Mongeau? Tell us in the comments!

Can anyone stop Hannah Waddingham from winning at the Emmys for ‘Ted Lasso? 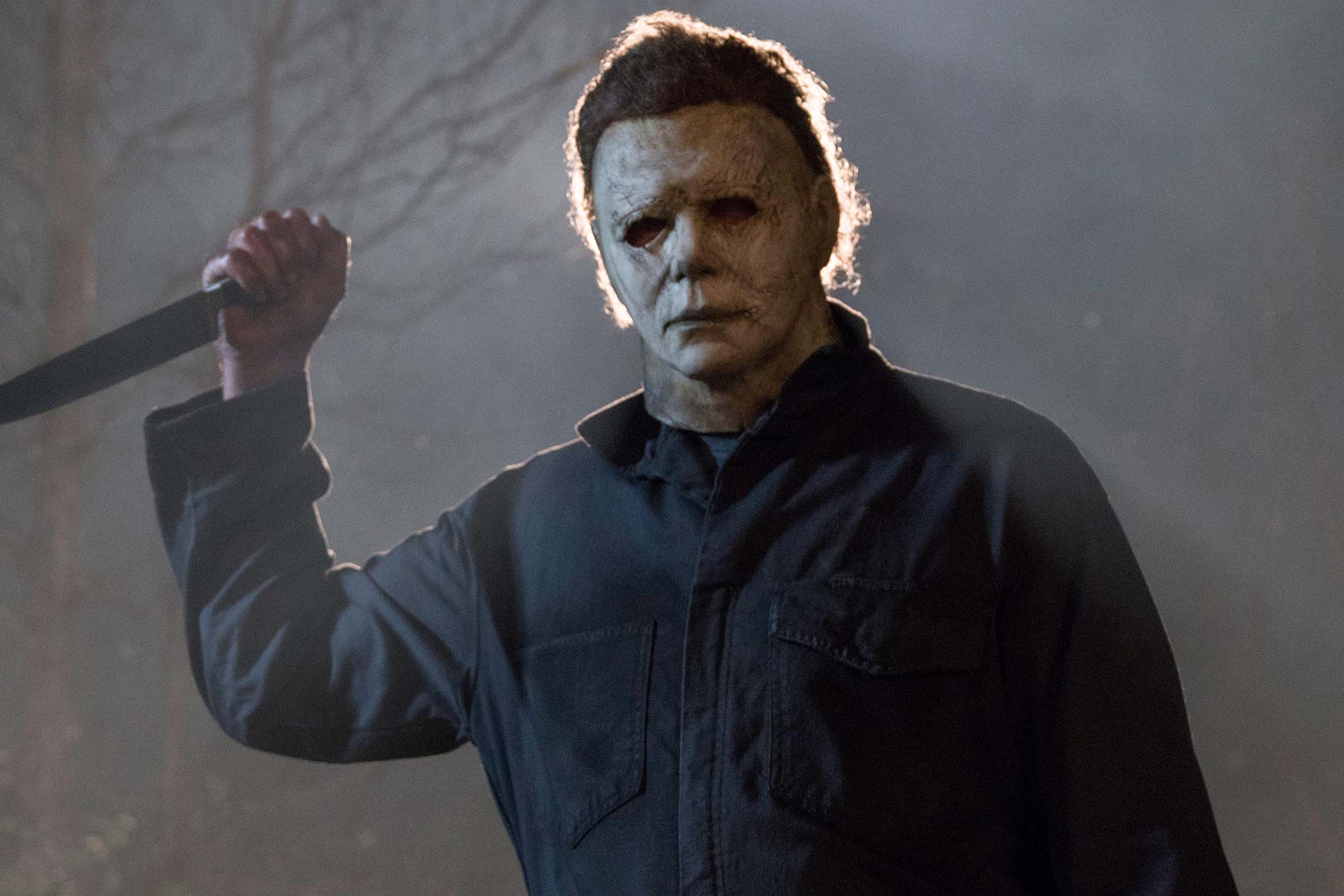 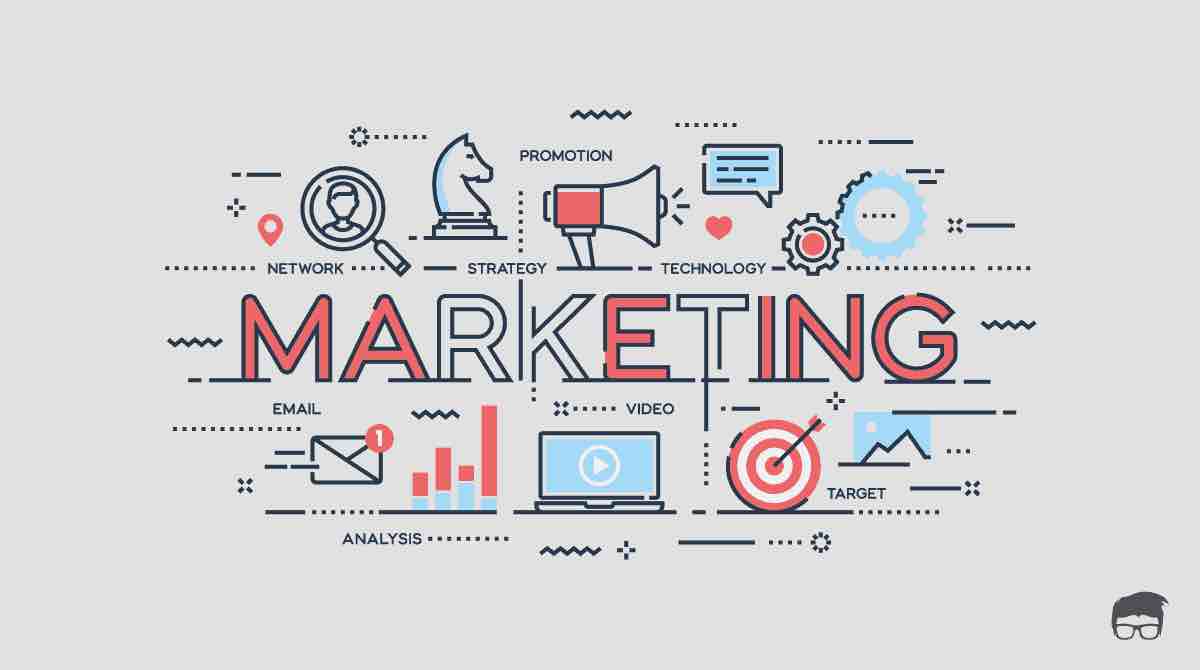 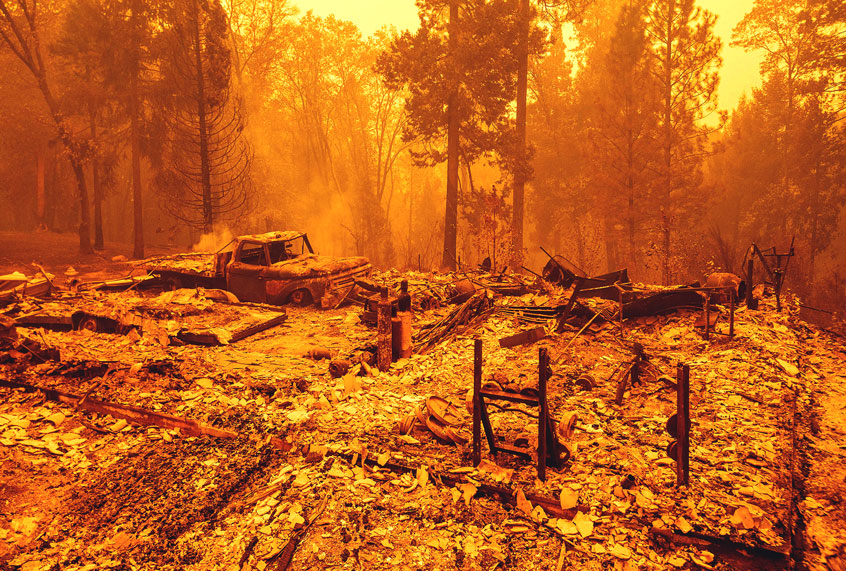 Western fires are burning higher in the mountains at unprecedented rates 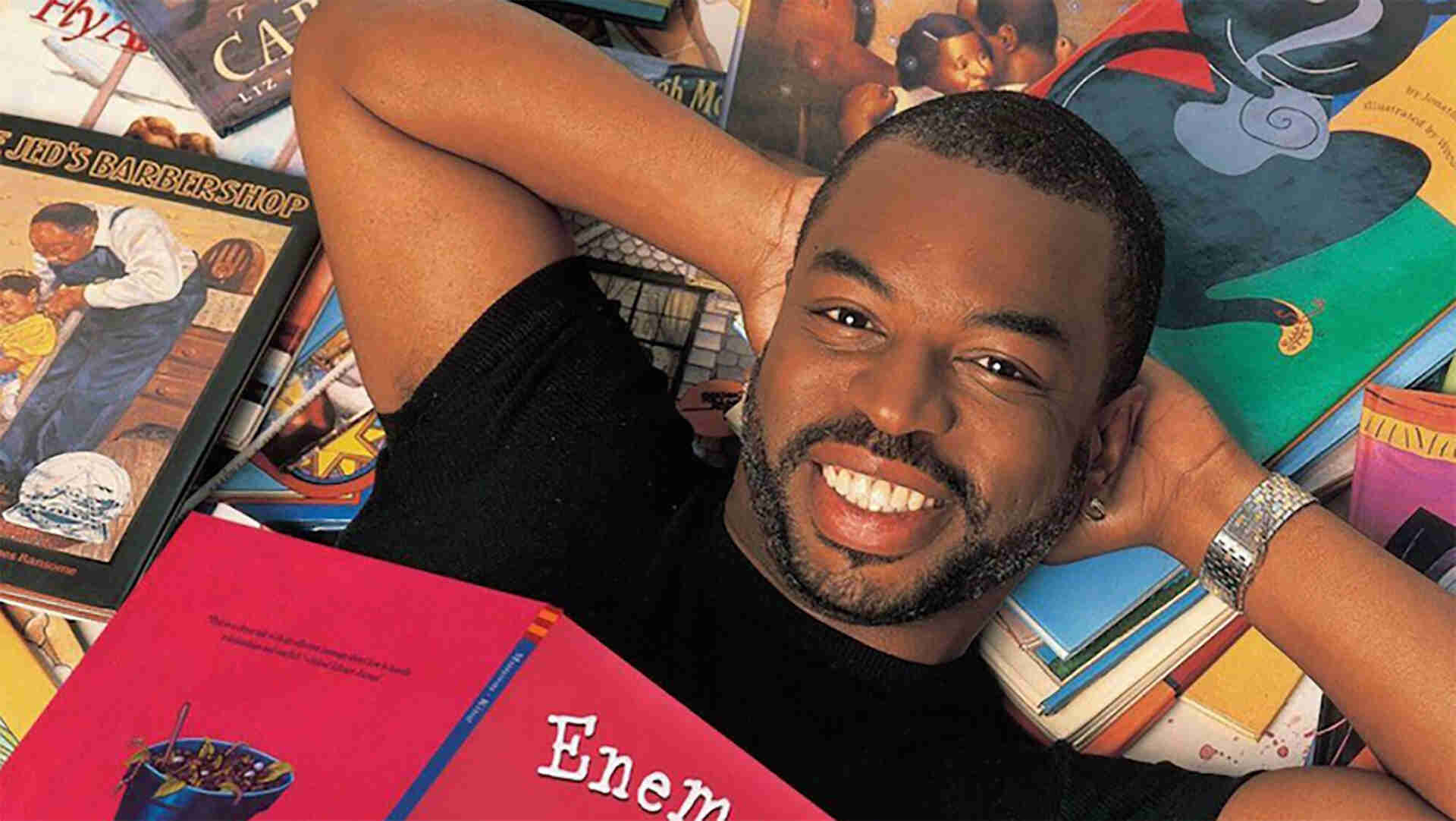 Has Alex Trebek been replaced on ‘Jeopardy’: Who’s filling his shoes? – Film Daily