The 11th Critics Choice TV Awards took place on March 7, with the big winners being Netflix’s drama series “The Crown,” Apple TV Plus’ comedy series “Ted Lasso” and Netflix’s limited series “The Queen’s Gambit.” Now, per Gold Derby odds, all three of these programs are predicted to enter the winner’s circle once again when the Emmy Awards are handed out during CBS’s September 19 ceremony.

Because of their different eligibility cycles (CCTA is the full calendar year, Emmys run June-May) and voting bodies (Critics hail from the Broadcast Television Journalists Association, Emmy voters are Television Academy members), it’s rare for there to be so much overlap. In fact, this would be the first time ever that the big three series prizes all went to the same shows at both kudos.

Over on the comedy side, two of the CCTA winners aren’t eligible at the Emmys because they prevailed last year: “Schitt’s Creek’s” lead actress Catherine O’Hara and supporting actor Daniel Levy. In their absence, we are forecasting victories for Kaley Cuoco (“The Flight Attendant”) and Kenan Thompson (“Saturday Night Live”), respectively. The other comedy trophies went to “Ted Lasso” stars Jason Sudeikis (lead actor) and Hannah Waddingham (supporting actress), who are now the front-runners to claim their first Emmys.

In the limited series acting categories, things will be a bit trippy as lead actress Anya Taylor-Joy (“The Queen’s Gambit”) is the only Critics Choice winner predicted to repeat in her specific race at the Emmys. Another person, John Boyega (“Small Axe”), won the critics’ lead actor prize but is now competing in supporting with the TV academy, where he’s expected to beat the critics’ fave, Donald Sutherland (“The Undoing”). Ethan Hawke (“The Good Lord Bird”) is predicted to win the Emmy for lead actor after being strangely snubbed at CCTA. And Kathryn Hahn (“WandaVision”) is the odds leader for supporting actress, which went to Uzo Aduba (“Mrs. America”) at the recent Critics Choice as well as last year’s Emmys.

As for the other categories, Best TV Movie went to “Hamilton” at Critics Choice, but it’s not eligible in that corresponding Emmy category; instead “Sylvie’s Love” is predicted to win there. And for Best Variety Talk Series, “Late Night with Seth Meyers” claimed the critics’ prize while “Last Week Tonight with John Oliver” is expected to win its sixth consecutive Emmy. 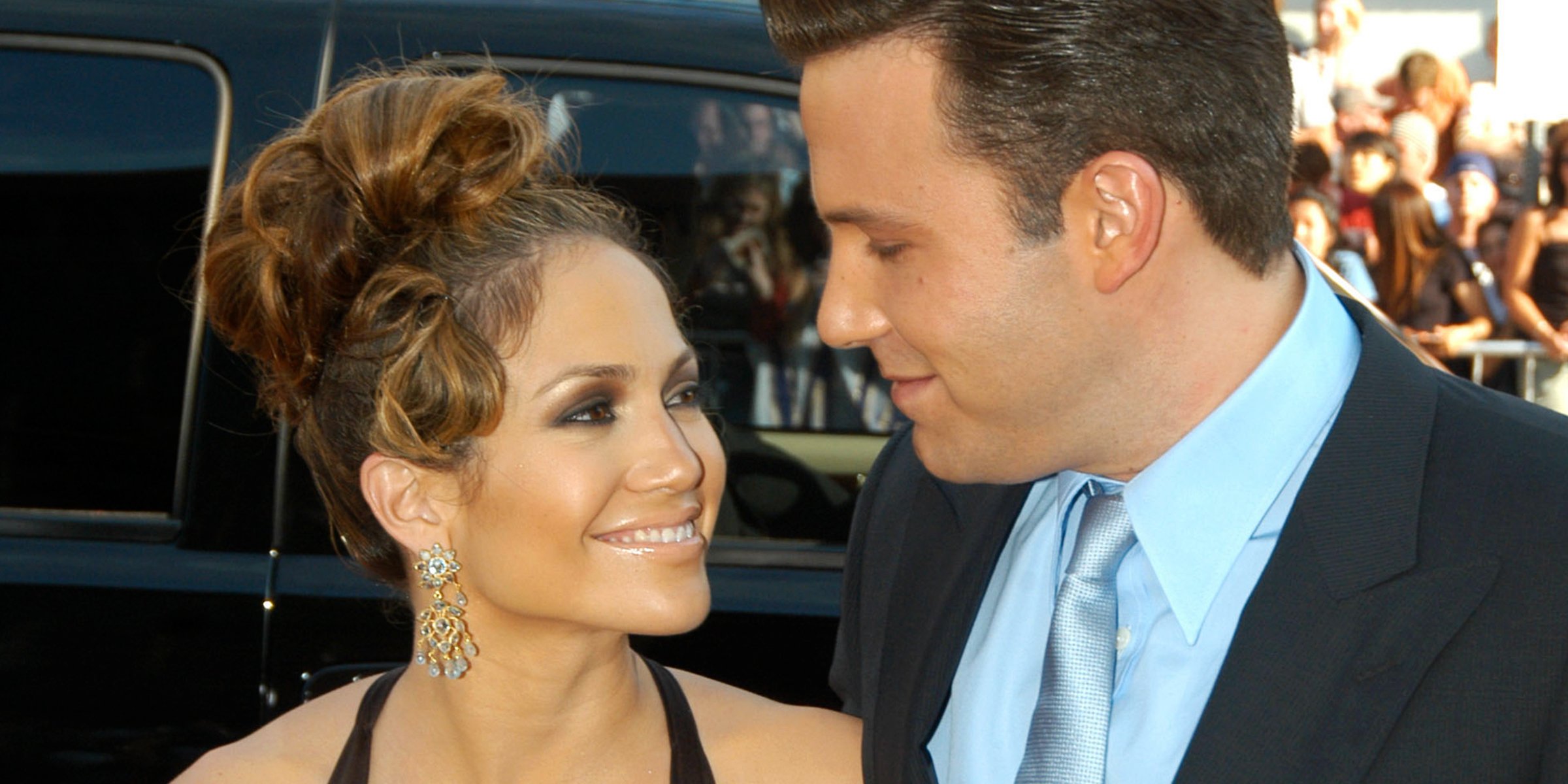 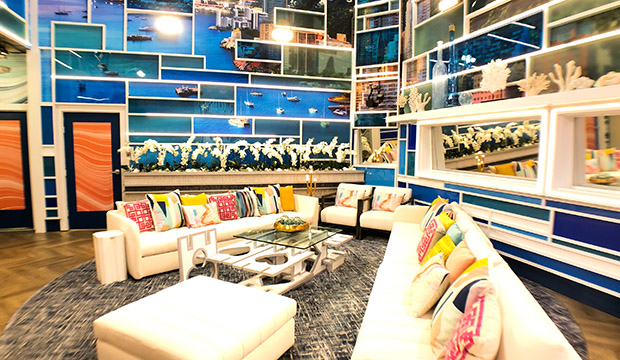 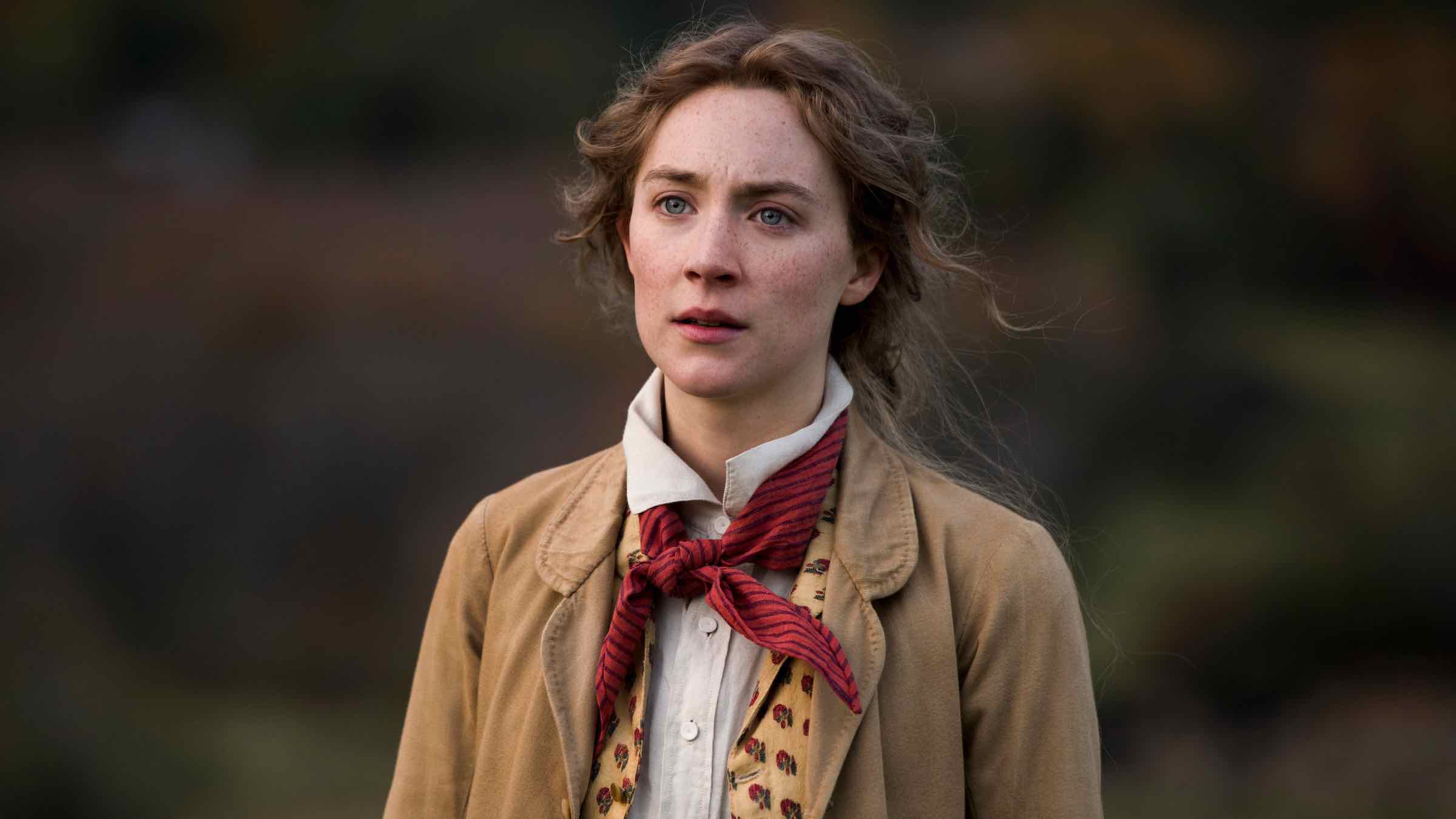 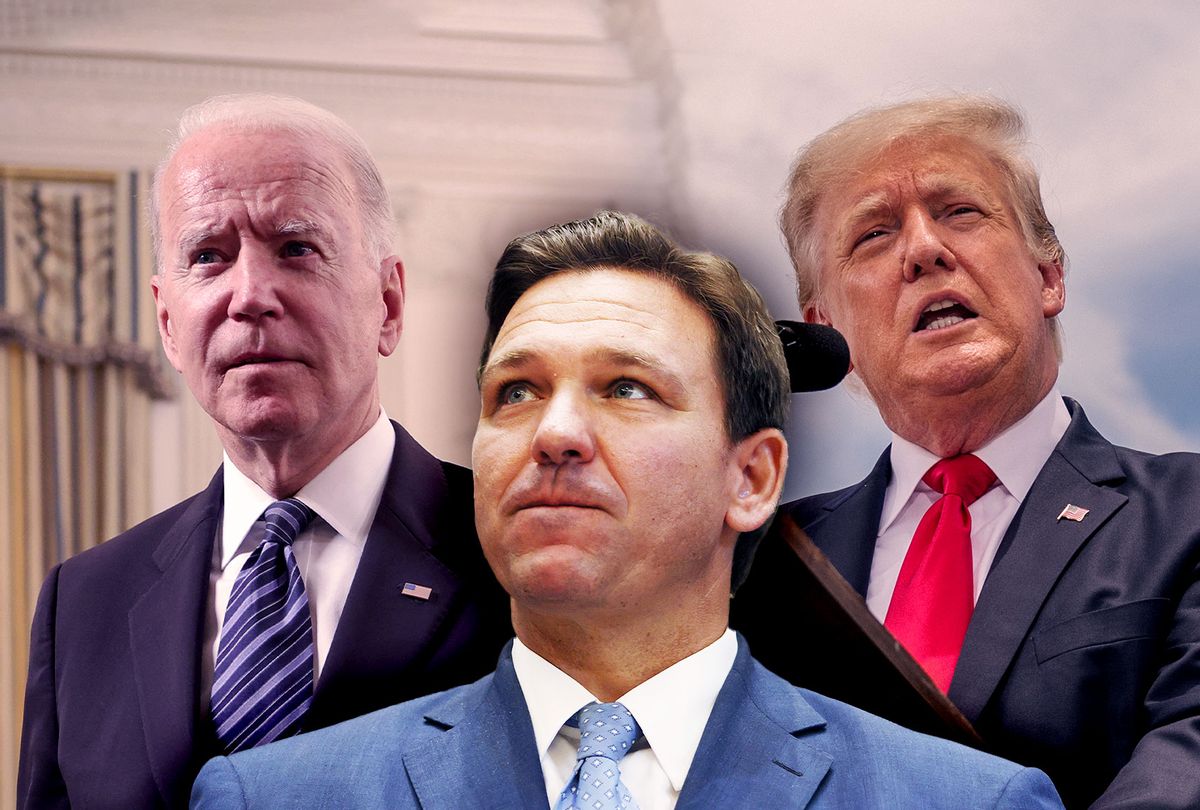