Following the big fight between boxing champion Floyd Mayweather & Logan Paul last week, other TikTok & YouTube stars are thinking of getting in the ring as well. News publications sprouted up headlines covering the celebrity fight, while Twitter was a flurry with reactions, making other internet personalities consider getting more clout with a fight.

However, there’s one twist to the boxing bandwagon-hopping – the ladies of TikTok are trying to get involved. This week, news of some of TikTok’s biggest female content creators wanting to get in the ring started making some noise.

Seventeen dropped a story this week on Mads Lewis & other ladies of TikTok wanting to get in the ring. We know Logan Paul & Floyd Mayweather made news last week, but did anything else spark the girls’ interest in putting some gloves on? Reports say the buzz comes from a YouTubers vs. TikTokers boxing match going down over the weekend. Here’s what we found.

Sportskeeda reported this week that a boxing match between YouTubers & TikTokers went down over the weekend. Furthermore, the event was a great success with plenty of fans tuning in to the event which went down in Miami, Florida.

Reports say the event hosted musical performances from supernova acts like the Migos, DJ Khaled, and Lil Baby. Furthermore, a great crowd was said to have been in attendance for the ground-breaking event. 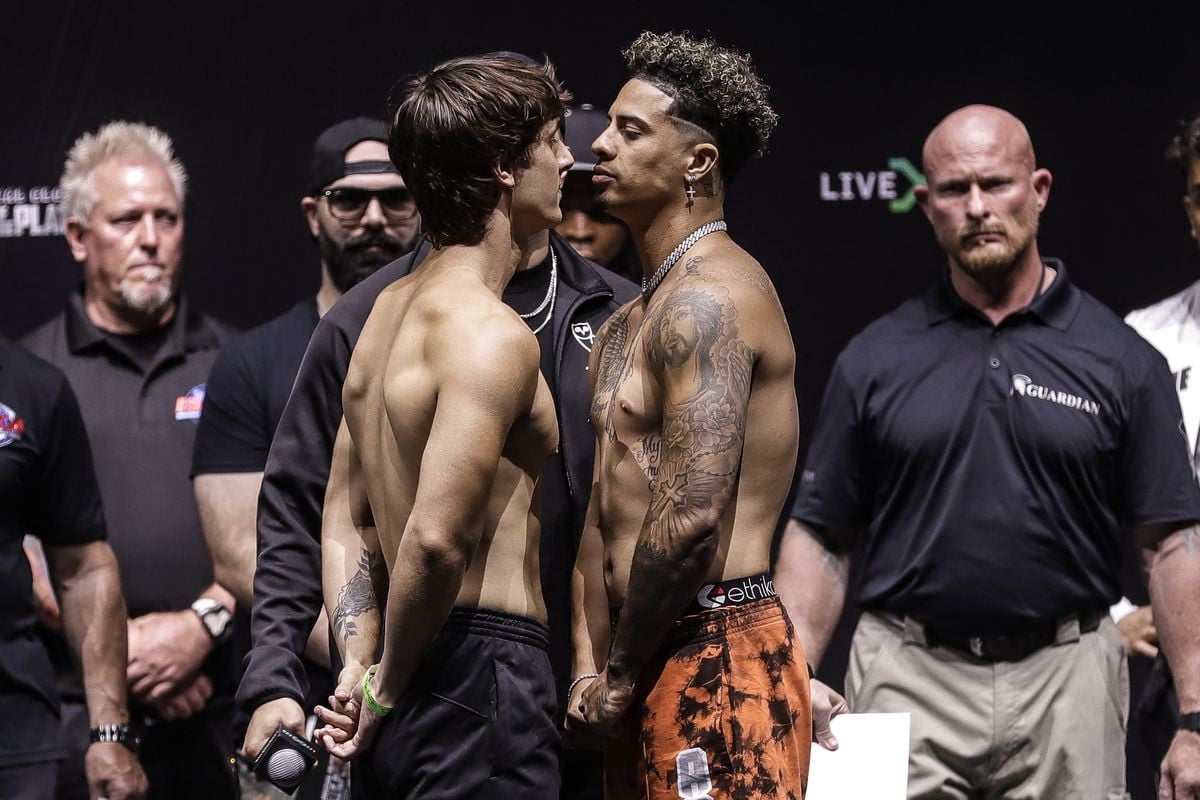 The event featured massive YouTube & TikTok stars pitted against each other, from Bryce Hall & Austin McBroom to Ryan Johnston & Cale Saurage. The final listing of YouTubers & TikTokers who ended up in the ring were as follows:  Landon McBroom vs. Ben Azelart, Faze Jarvis vs. Michael Le, DDG vs. Nate Wyatt, Deji vs. Vinnie Hacker, and AnEsonGib vs. Taylor Holder.

There were plenty of notable battles during last weekend’s match, but what ladies were inspired enough to want to put up their dukes next?

petition for a girl vs girl boxing match

♬ Everybody want to know – viral

Seventeen reported that on Sunday, Mads Lewis posted a TikTok asking fans about an upcoming female TikTok boxing competition. In the post, Mads Lewis bears a selfie video as words pop up on the screen asking fans to comment on who they’d like to see Mads Lewis box.

Mads Lewis added the caption, “petition for a girl vs girl boxing match”, making her desire to get in the ring seem all the more real. Furthermore, she wasn’t the only lady TikToker to join in the discussion.

Other big TikTok names came to post similar TikToks like those of Mads Lewis, with Sarah-Jade Bleau, Marly Esteves, and Azra Mian all posting TikToks saying they’d be interested in putting gloves on. 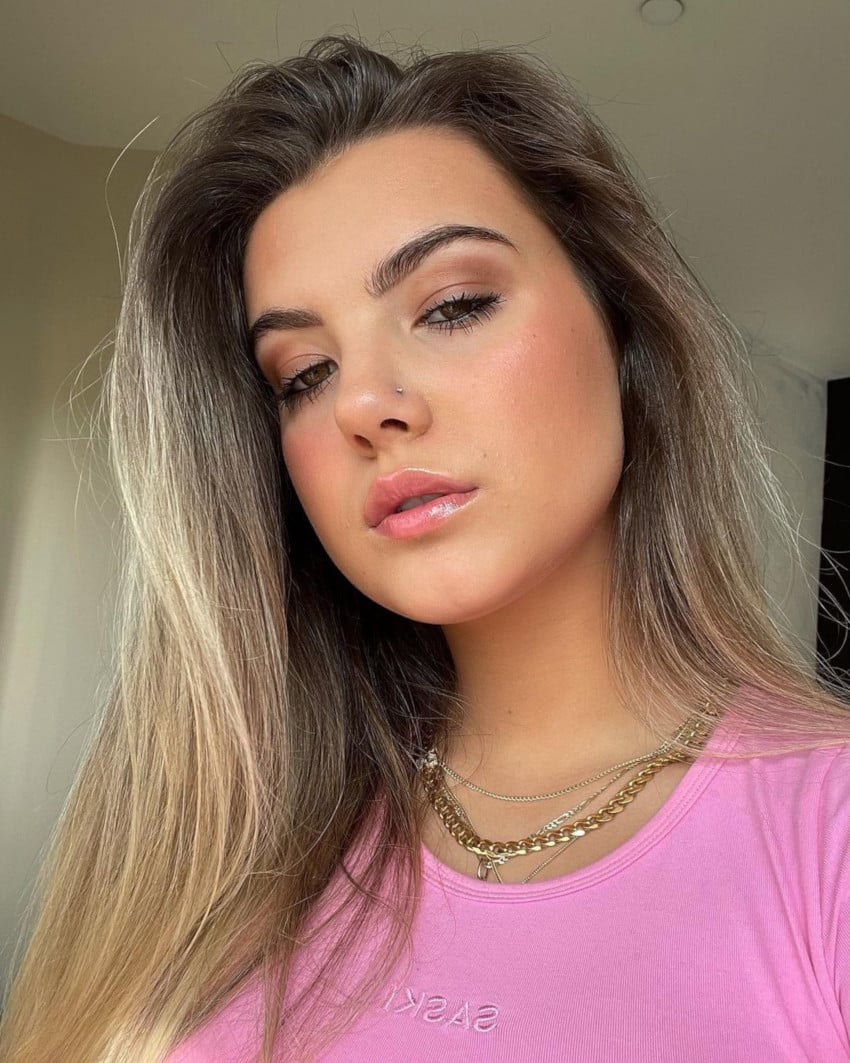 Back up your words

Sarah-Jade Bleau’s post left nothing to be interpreted, with a selfie post with the text “I want to fight” above her head in front of ominous music. Bleau’s post was captioned, “Girl TikTok VS YouTube. I’m serious. All I got to say, back up your words, if not don’t speak. Congrats @vhackerr you did that”.

Meanwhile, Cynthia Parker posted a video on her second TikTok account. In the TikTok, she tagged Triller, which many know from making silly music videos, but the video app usually puts on these fights too. Parker wrote, “I’ll be waiting for the day” on the video, with ominous music similar to Bleau’s.

There hasn’t been any definitive news of a girl TikTok versus YouTube boxing matchup, but according to the latest posts from some of TikTok’s most celebrated content creators, the girls are ready. Time to start placing those bets, ladies.

Which social media matchup would you want to see in the ring? Let us know in the comments below! 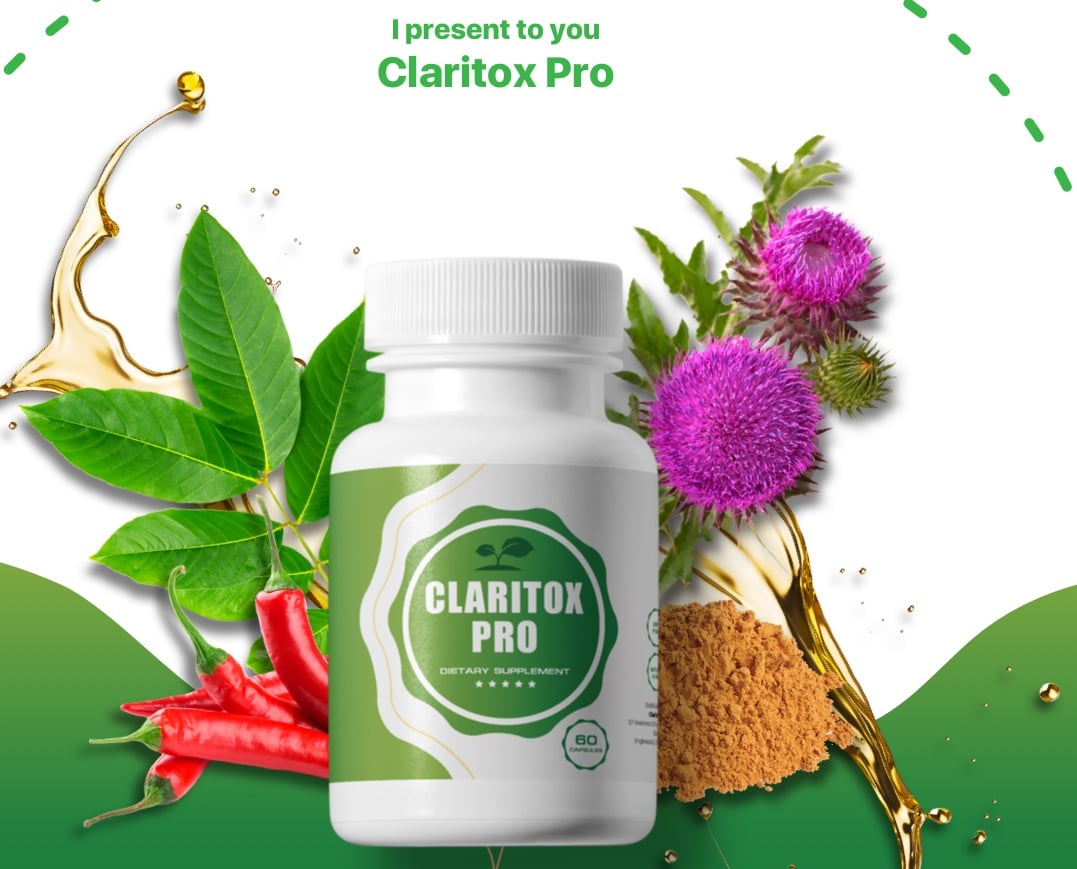 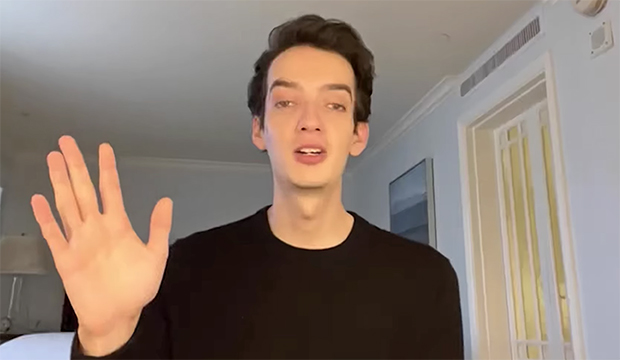 Kodi Smit-McPhee (‘The Power of the Dog’) on winning the Gold Derby Award: The recognition is ‘so gratifying’ [WATCH] 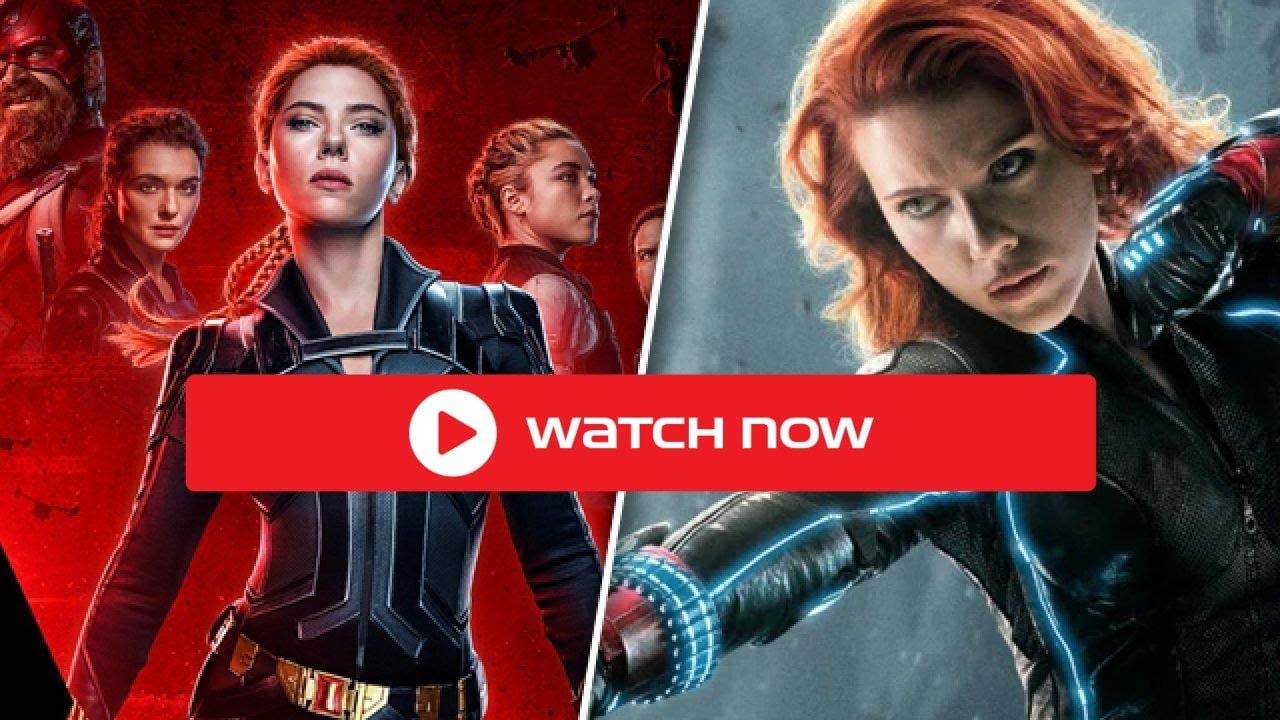