The Marvel universe just seems to get more and more intricate with each new series. It’s understandable if you’re feeling a bit disoriented about what will even transpire in the upcoming Doctor Strange sequel. Well, we’re here to help clear up a few things.

We’re expecting an insane return of our favorite Marvel characters in the new sequel titled Doctor Strange in the Multiverse of Madness. Yet, with all of these returning characters, how will they be incorporated into Doctor Strange’s storyline? Here’s everything you need to know about the cast & plot of the upcoming sequel.

What will happen in the Doctor Strange sequel?

Not many details have been revealed about the long-awaited Doctor Strange sequel. What we do know is the following synopsis: “After the events of Avengers: Endgame, Dr. Stephen Strange continues his research on the Time Stone. But an old friend-turned-enemy puts an end to his plans and causes Strange to unleash unspeakable evil.”

In June 2020, Chiwetel Ejiofor revealed that he would return as Mordo in the upcoming Doctor Strange sequel. With the ominous plot description, perhaps we can assume that Mordo will be the “old friend turned enemy”.

Audiences saw Mordo begin a darker path after the post-credits scene in the first Doctor Strange movie. Although we can expect numerous villains in one Marvel movie, it’s clear that Mordo will be returning as an adversary. 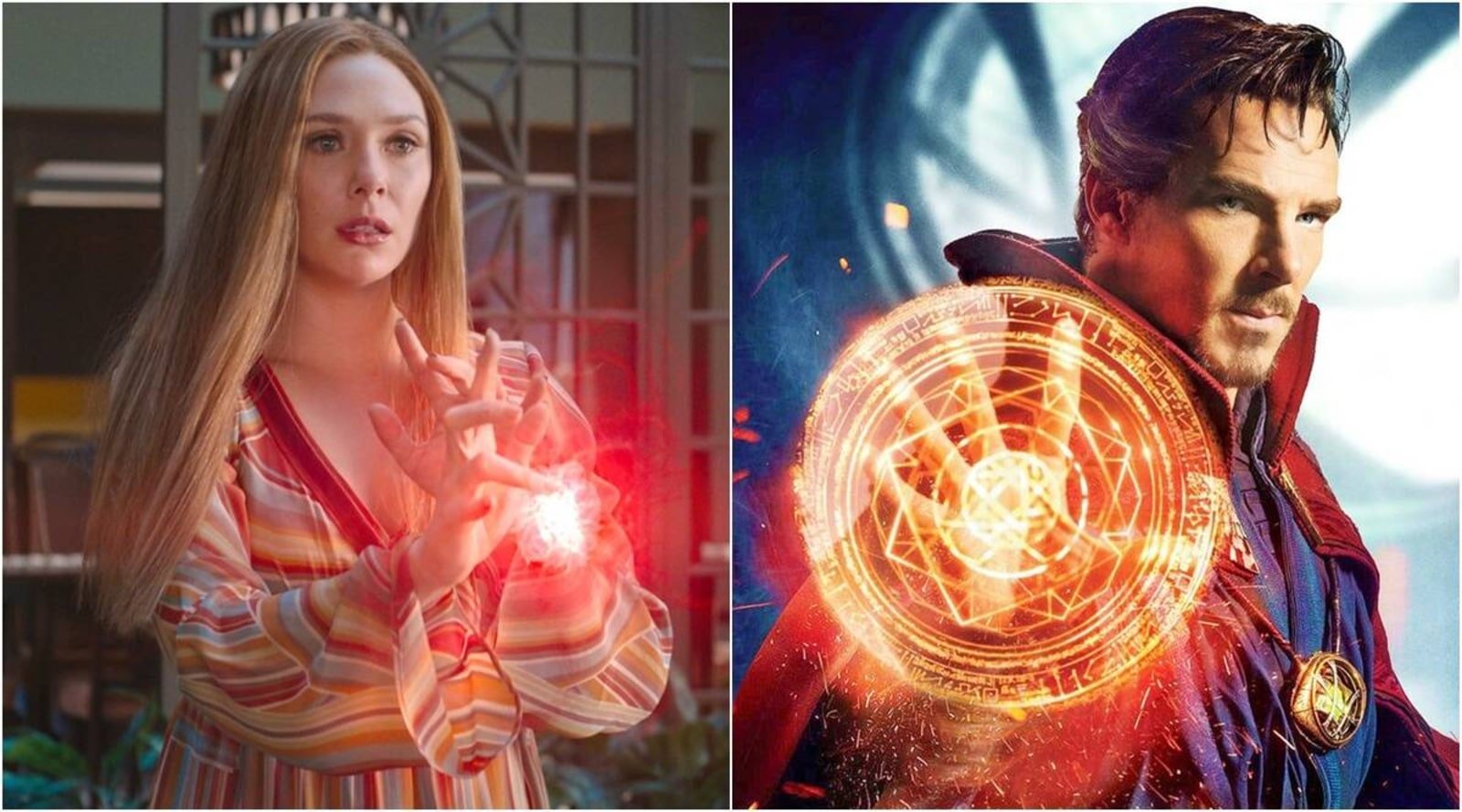 Elizabeth Olsen is set to feature in Doctor Strange in the Multiverse of Madness and we couldn’t be any more thrilled for her return. Olsen has already disclosed that the dramatic finale of WandaVision is a “complete tee-up for my character” in the Doctor Strange sequel.

Although, Olsen confessed that she didn’t receive the story for Doctor Strange in the Multiverse of Madness until two weeks before WandaVision wrapped. She revealed, “I really wish that there was a plan that someone shared with me a little sooner [laughs].”

Many are now wondering if the Scarlet Witch will return not as a hero but as a villain. In the WandaVision post-credit scenes, we saw her study the Darkhold. We won’t be certain about her return until further details or a trailer is released by Marvel. 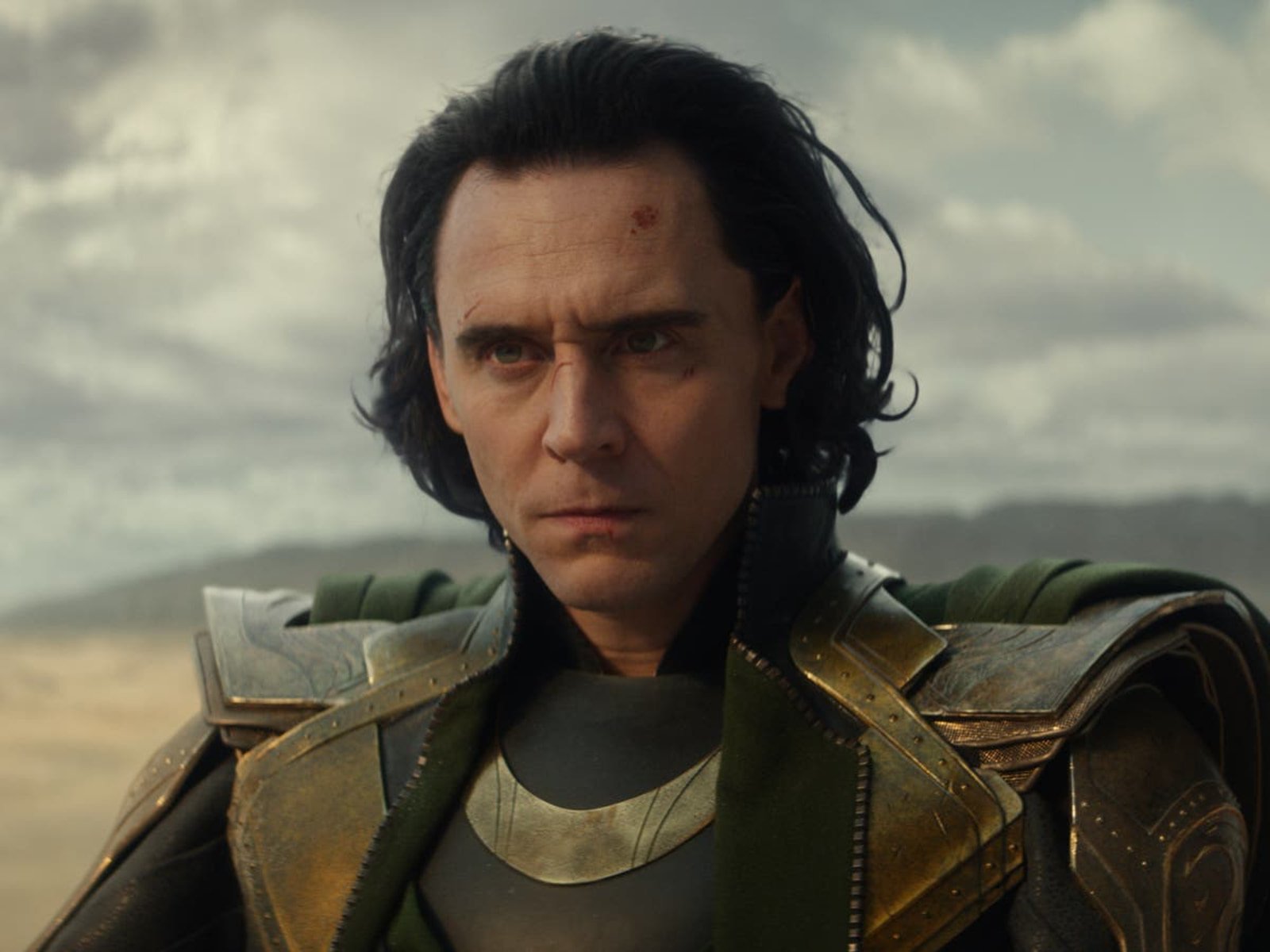 Loki is set to return

Tom Hiddleston has officially been added to the cast of Doctor Strange in the Multiverse of Madness. Thus, all of the events which have occurred in the Loki series are fair game to be incorporated into the Doctor Strange sequel.

Feige has also detailed that the Marvel shows are essential to the upcoming sequel. If you want to be caught up with all the merging storylines, then each series is a must-watch. Feige said, “These episodes will intersect with the movies in a very big way. It’s a totally new form of storytelling that we get to play with and explore.” 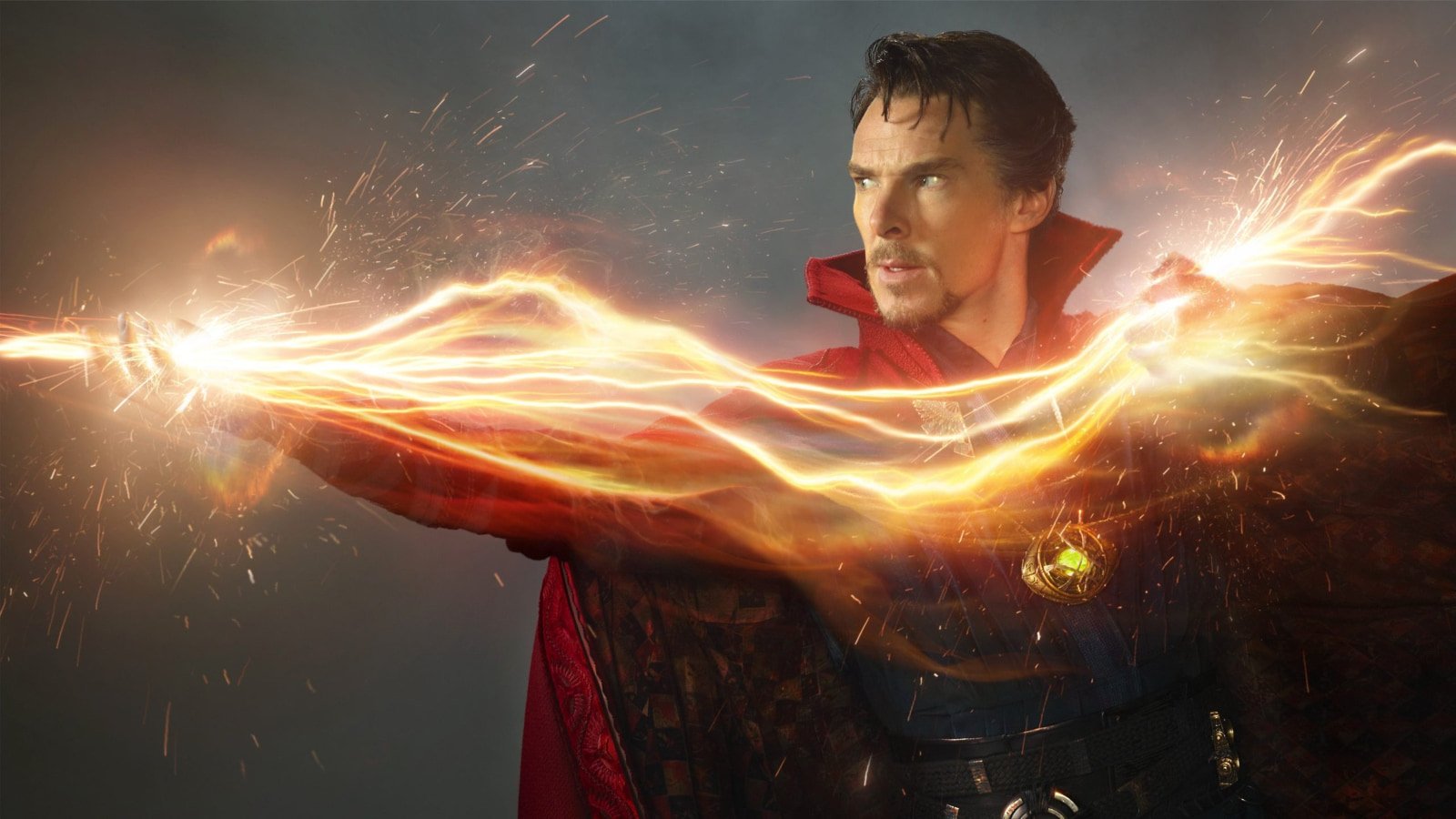 Many are anticipating the arrival of Miss America, also known as America Chavez. The beloved comic character will be played by Baby-Sitters Club star Xochitl Gomez. We can’t wait to see the debut of Miss America who has been in talks of entering the MCU cast for quite a while.

After a few delays, Doctor Strange in the Multiverse of Madness will be released in theaters on March 25th, 2022. Will you be heading to theaters to see the star-studded cast? What do you think will happen in the new Doctor Strange sequel? Let us know in the comments below!

Folks Think The Sims 2 On Nintendo DS Is Haunted 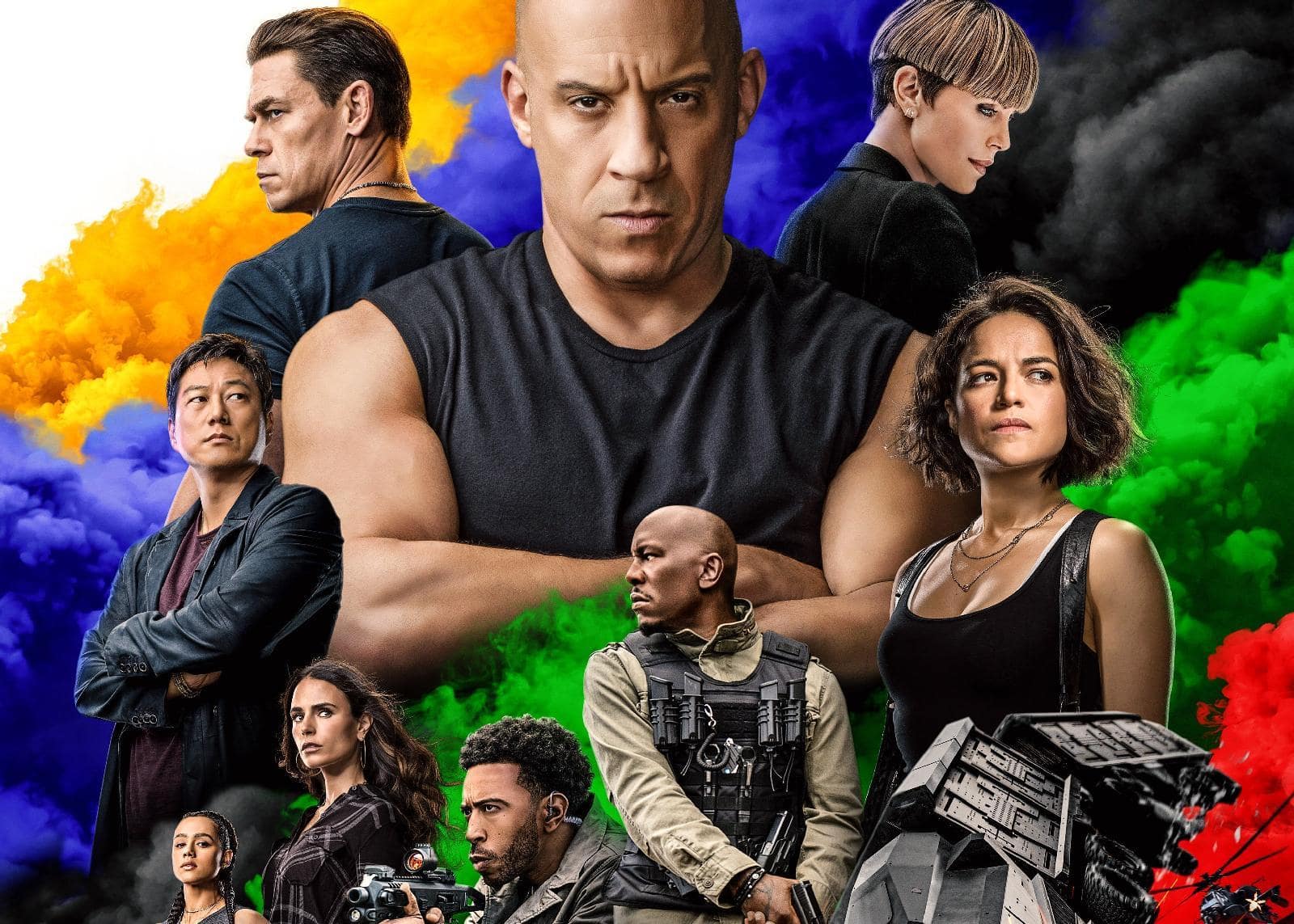 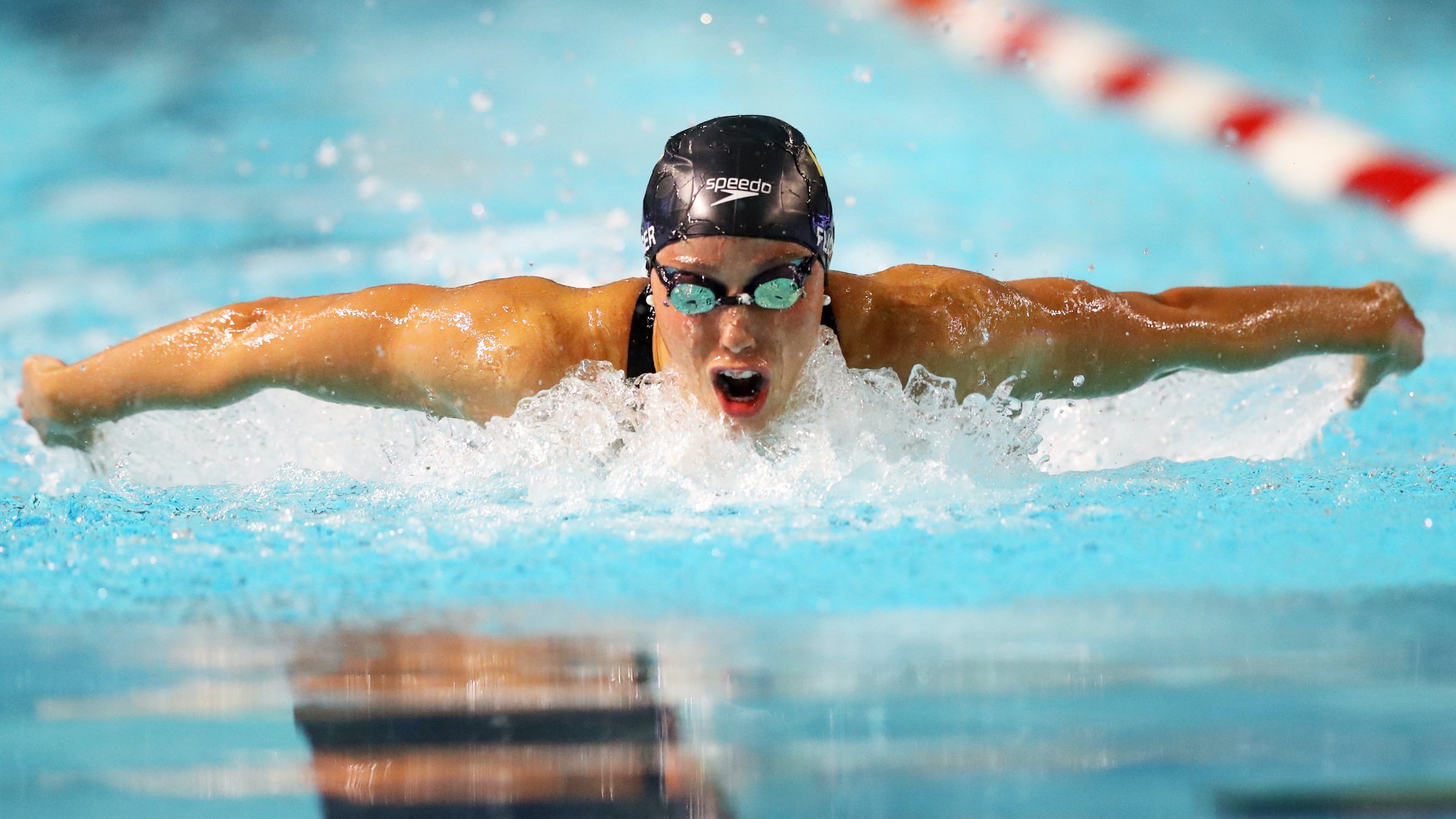 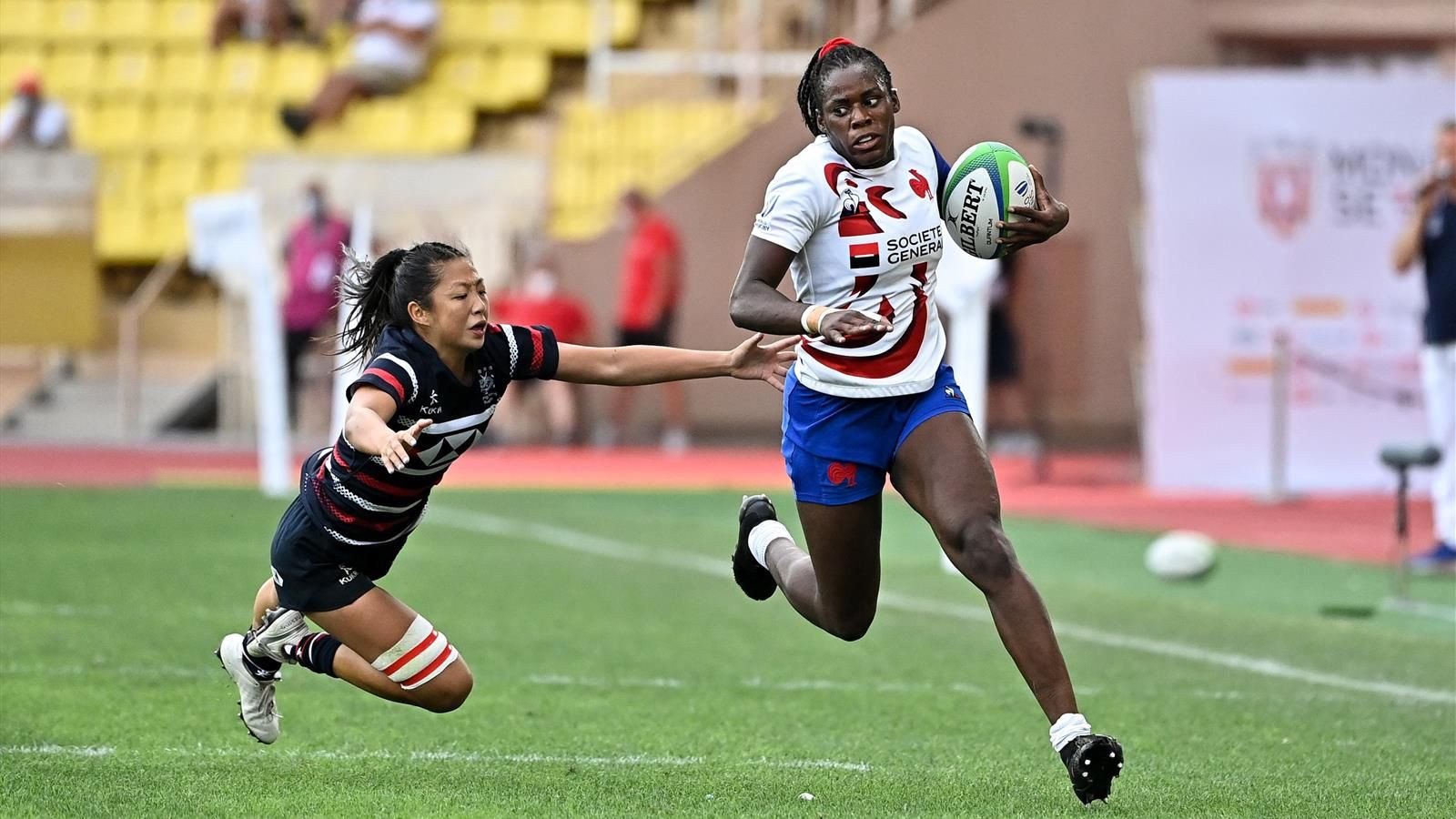