Before 2020, no comedy had won all four regular acting awards in one year at the Emmys. Then “Schitt’s Creek” came along and, well, you know. With “Angels in America” having accomplished the feat in 2004 on the limited side, that leaves drama as the only genre that hasn’t yet seen a sweep. But could “The Crown” pull it off this year?

Currently, the royal drama is predicted to take three of the four acting categories: actor for Josh O’Connor, actress for Emma Corrin and supporting actress for Gillian Anderson. Anderson looks like one of the biggest locks after sweeping the Golden Globe, Critics Choice and Screen Actors Guild Awards for her turn as Margaret Thatcher — the last one very notable as she’s a supporting player who won the SAG’s single drama actress category. Even if a handful of her co-stars also make it in, like Helena Bonham Carter, Erin Doherty and Emerald Fennell, it doesn’t feel like any would present too much trouble for Anderson to overcome. Meanwhile, O’Connor and Corrin both won Globes and Critics Choice Awards for their respective performances as Prince Charles and Princess Diana, and the entire cast took home the SAG ensemble prize for the second year in a row.

SEE Will the fourth time be the charm for ‘The Crown’ to win the Best Drama Series Emmy?

Supporting actor is the only category Season 4 of “The Crown” hasn’t conquered yet, which is ironic since that was the very first category it dominated when John Lithgow won Critics Choice, SAG and Emmy Awards for his performance as Winston Churchill in the first season. After going lead last year, Tobias Menzies, who played Prince Philip on the middle seasons of the Netflix series, dropped to supporting this year, resulting in only a Critics Choice bid, which he lost to Michael K. Williams (“Lovecraft Country”). Menzies is in second in the Emmy odds, trailing Williams.

But the good news for Menzies is that supporting actor is one of the few drama categories that still feels open. Williams is no dominant frontrunner like Anderson is and any combination of eight men could make that lineup; Bradley Whitford (“The Handmaid’s Tale”), Lithgow (“Perry Mason”), Giancarlo Esposito (“The Mandalorian”), John Benjamin Hickey (“In Treatment”), Jonathan Bailey (“Bridgerton”) and Chris Sullivan (“This Is Us”) round out the predicted eight. And if “The Crown,” which cleaned up everywhere at the winter awards, goes over big with Emmy voters as expected, Menzies could get swept up in that love. 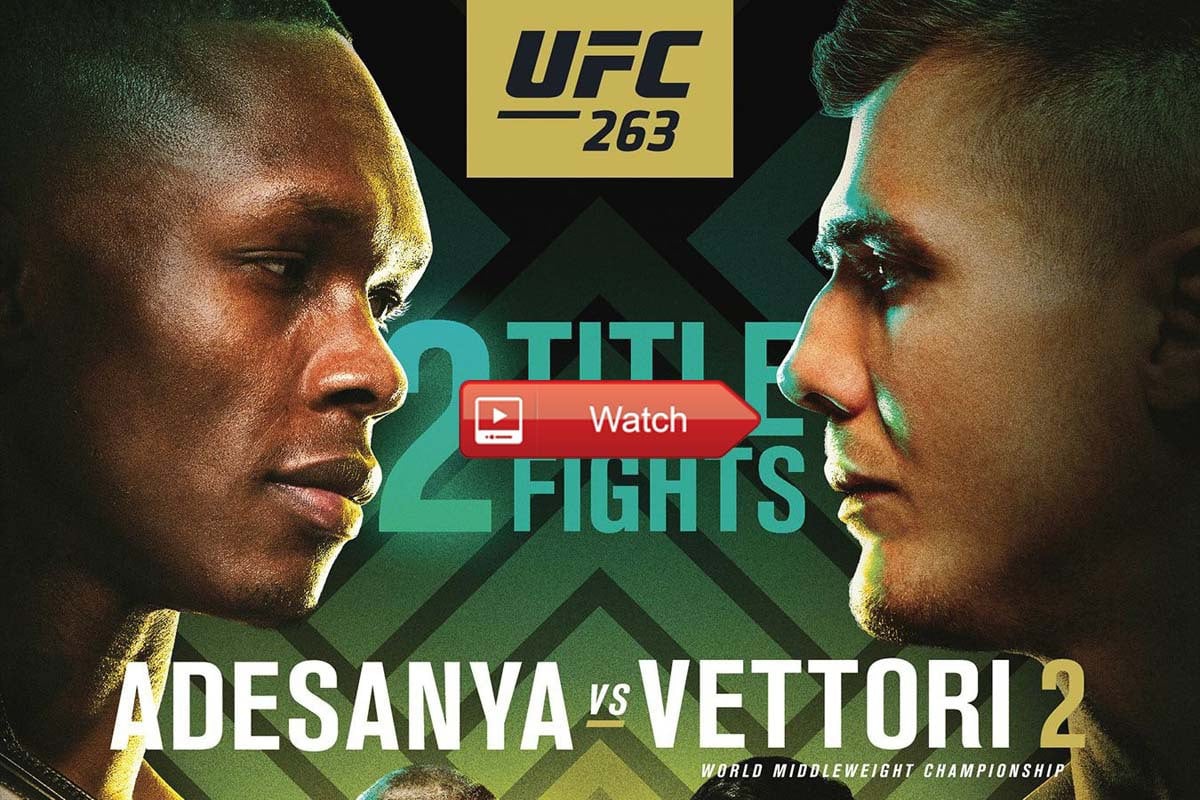 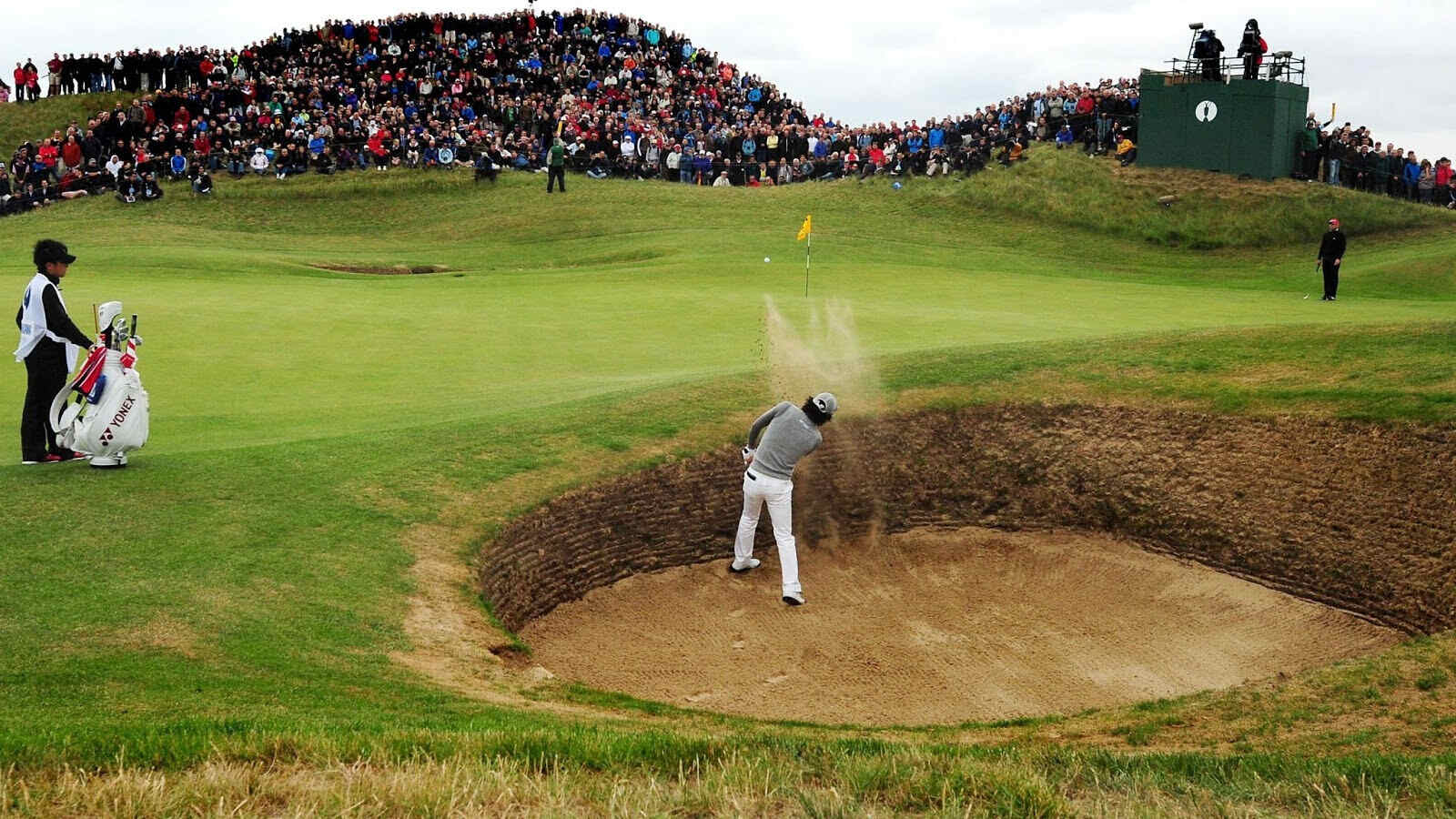 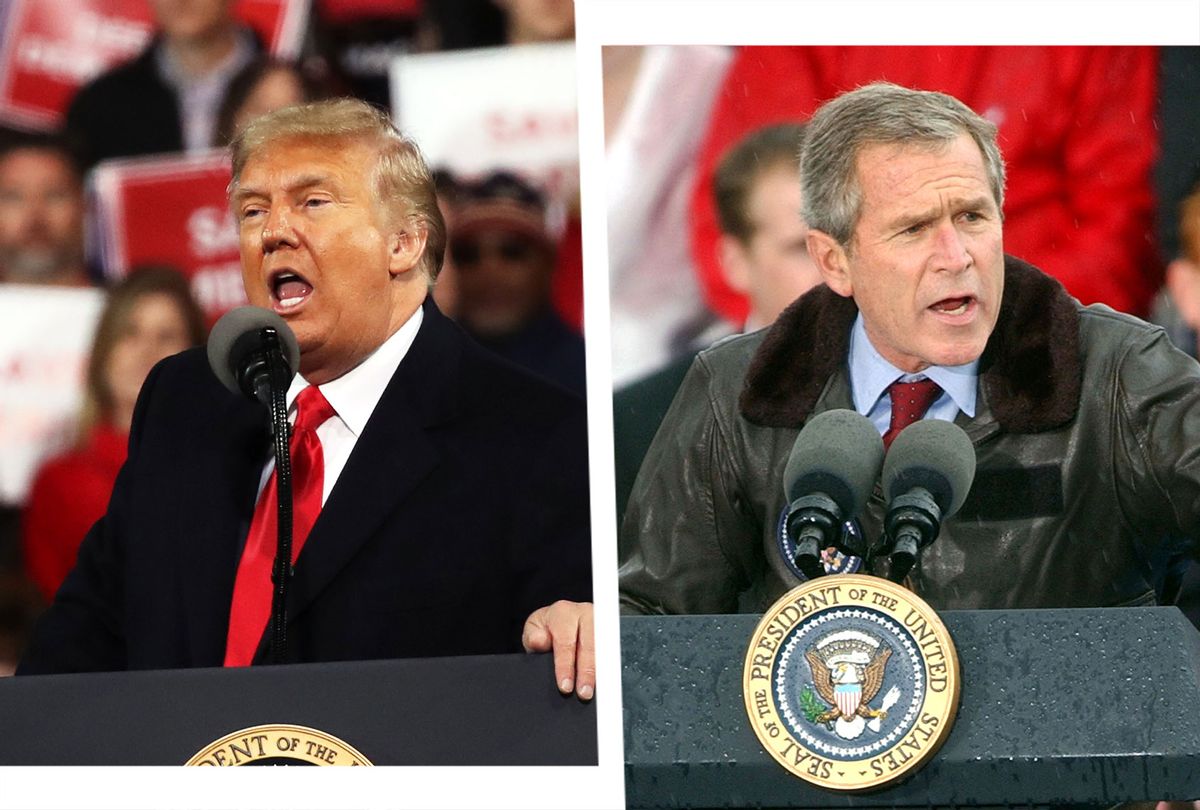 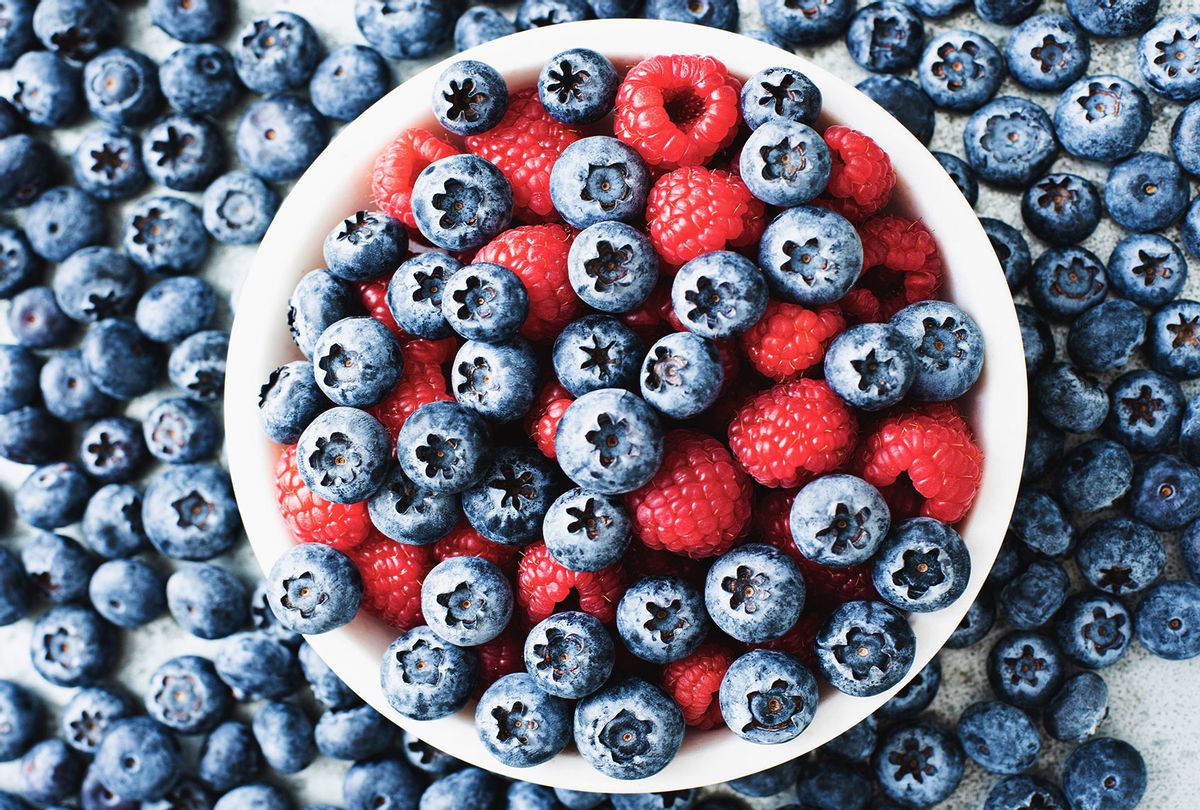 Our July 4th menu freshens up classics like cheeseburgers, pasta salad and the classic “flag cake”