On Wednesday, Netflix released the latest trailer for the upcoming second season of the knockout docu-series Tiger King: Murder, Mayhem, and Madness. More chaos ensues just when “you think you’ve seen it all, you haven’t seen it all.”

The trailer shows the aftermath of season 1’s chaos and includes several Tiger King stars living in luxury after having “overnight’ fame and earning “more money than God” from the show’s achievement. Except, Joe Maldonado-Passage, Joe Exotic himself, remains in prison and awaiting a re-sentencing for his charges including his attempted murder of enemy Carole Baskin.

Joe Exotic is still in prison

“There’s an innocent man in prison,” Joe, 58, says in a phone call from prison. “Everybody from the zoo is out there making money, and I’m paying the price for every one of them people. If you give a damn, it’s time to speak up.”

The new trailer from Netflix implies some new theories on the case of Baskin’s missing ex-husband. In the first season of Tiger King, Joe Exotic accused Baskin of murdering her late husband and even accused her of disposing of the body by feeding it to her big cats. Baskin has clearly denied such allegations.

However, the trailer seems to tease a possible alternate theory which includes some “shady characters down in Costa Rica” who were associated with Lewis. “Don liked to play with dangerous stuff,” one man says. “They’ll kill you for that.” 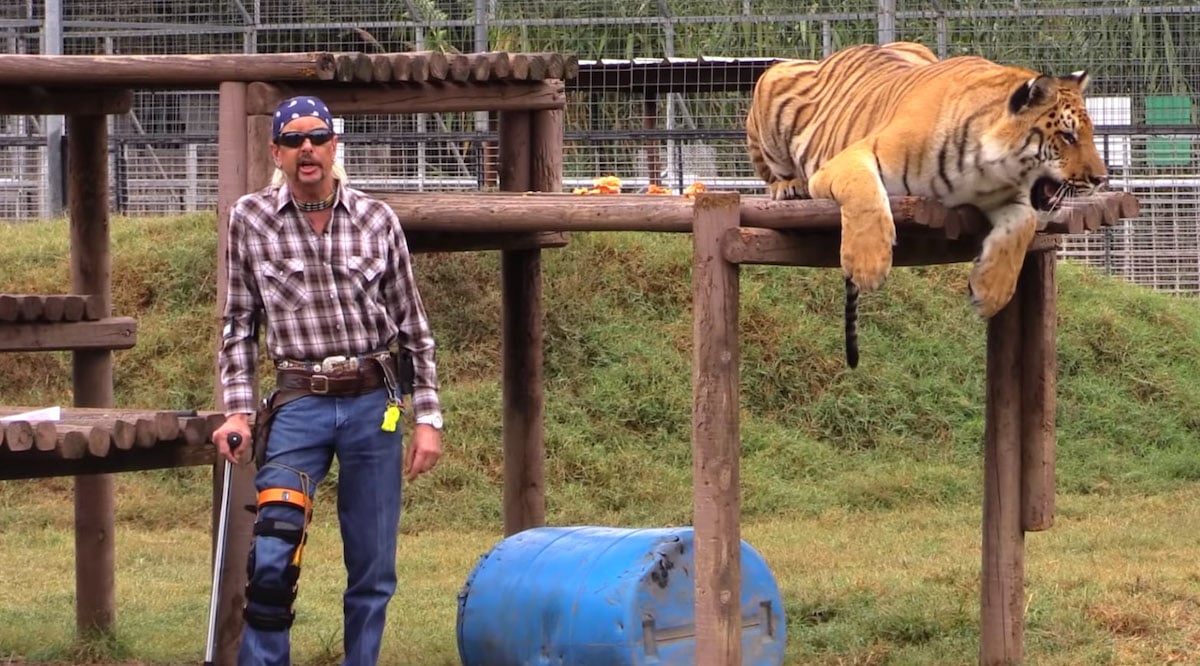 Other shady characters in season 2

Tiger King first premiered on Netflix in March 2020. A second season was announced in September. In a description from Netflix, season 2 will follow “newfound revelations” that have emerged on “the motivations, backstories, and secrets of America’s most notorious big cat owners.” Tiger King season 2 will include five episodes. 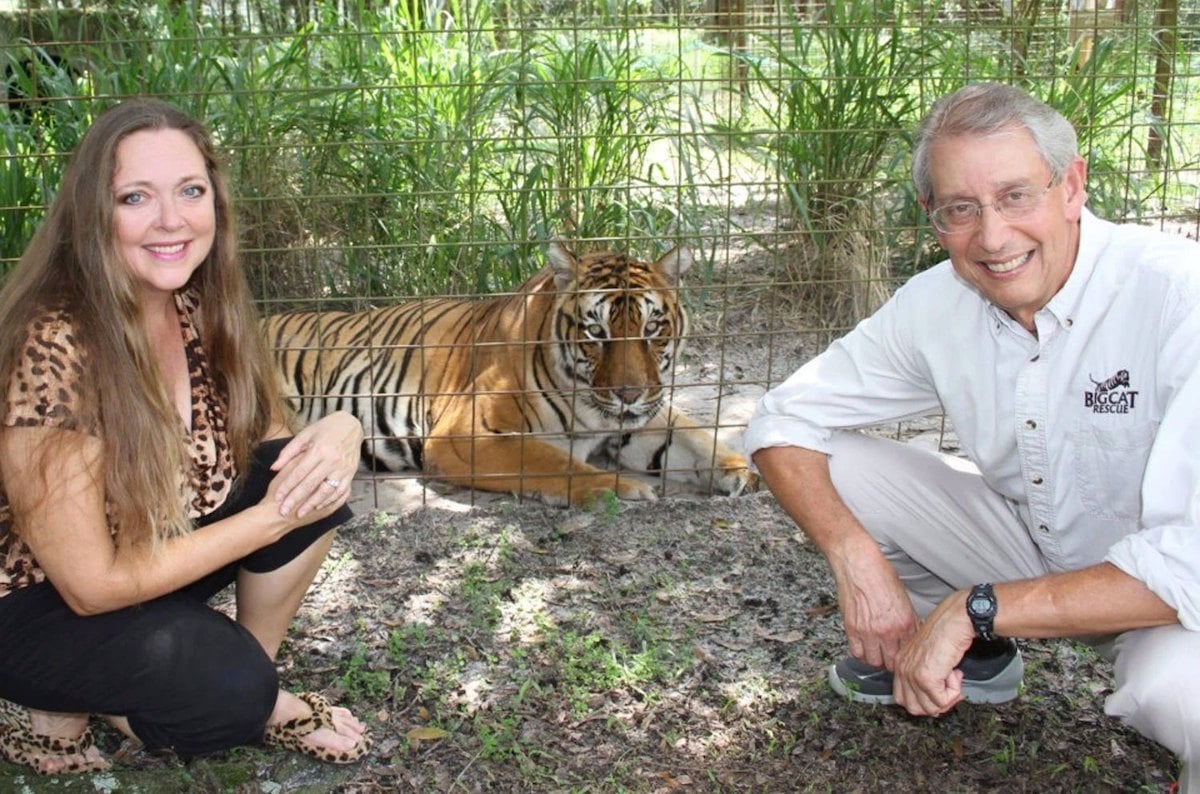 Focus on the disappearance of Don Lewis

Season 2’s official summary details, “With Joe Exotic behind bars and Carole Baskin closing in on ownership of his disreputable zoo, the Emmy-nominated saga continues its twisted course with Tiger King 2. . . Old enemies and frenemies, including Jeff Lowe, Tim Stark, Allen Glover, and James Garretson return for another season of murder, mayhem, and madness. Thought you knew the whole story? Just you wait.”

If season 2 of Tiger King tries to prove Joe Exotic’s innocence, it may also attempt to expose the truth behind Carole Baskin’s missing husband. Did she kill him? Did she truly feed her husband to her big cats? We guess we’ll just have to wait and see what happens in season 2 of Tiger King. 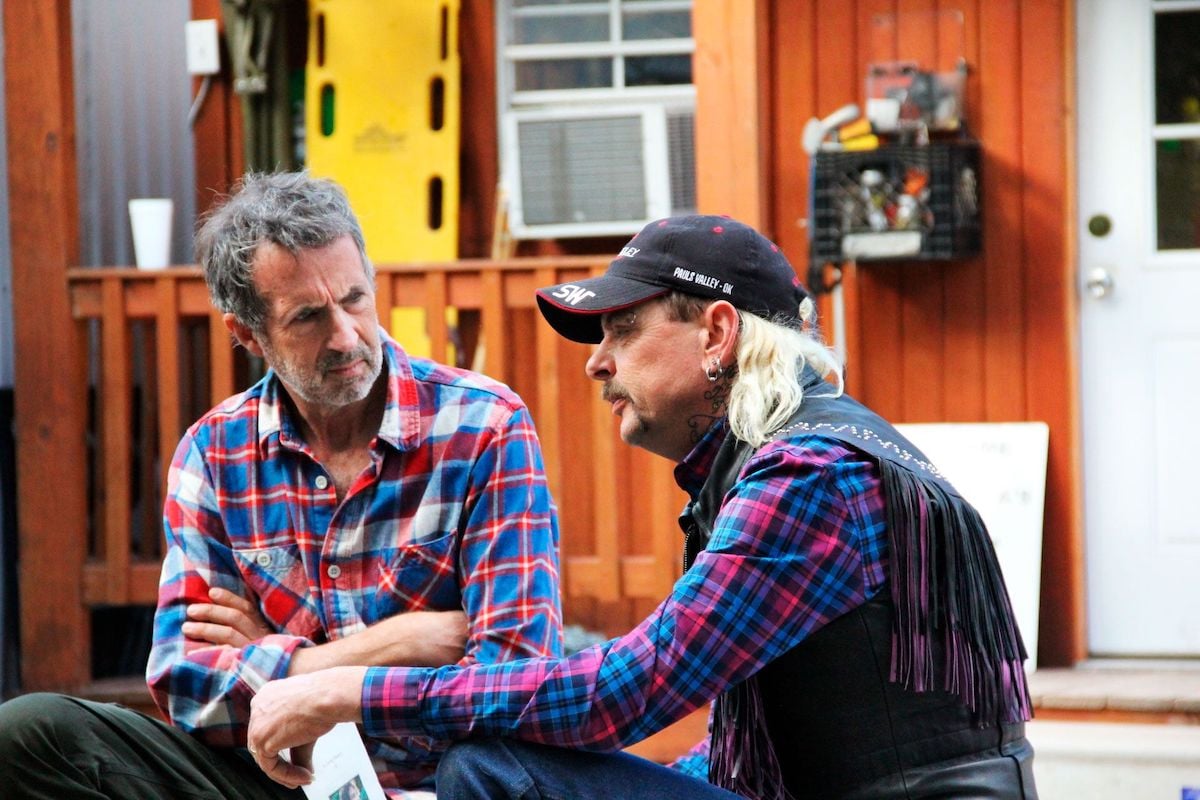 Similar to the first season, it will be directed by Eric Goode & Rebecca Chaiklin. In a previous interview with Entertainment Weekly, Chaiklin first teased about another Tiger King season. When asked about season 2, she replied, “To be continued. I mean, yes, we have a crazy amount of footage, and it’s a story that’s still unfolding.”

She added, “We’re not sure yet, but there could be a follow-up on this story. . . and it’ll be just as dramatic and just as colorful as what has unfolded these past few years.”

Tiger King returns on November 17th on Netflix. Will you be tuning into season 2? Who’s innocent: Carole Baskin or Joe Exotic? Or are they both absolutely guilty? Let us know all your thoughts in the comments below!

Who was responsible for 'Rust' movie shooting with Alec Baldwin? – Film Daily 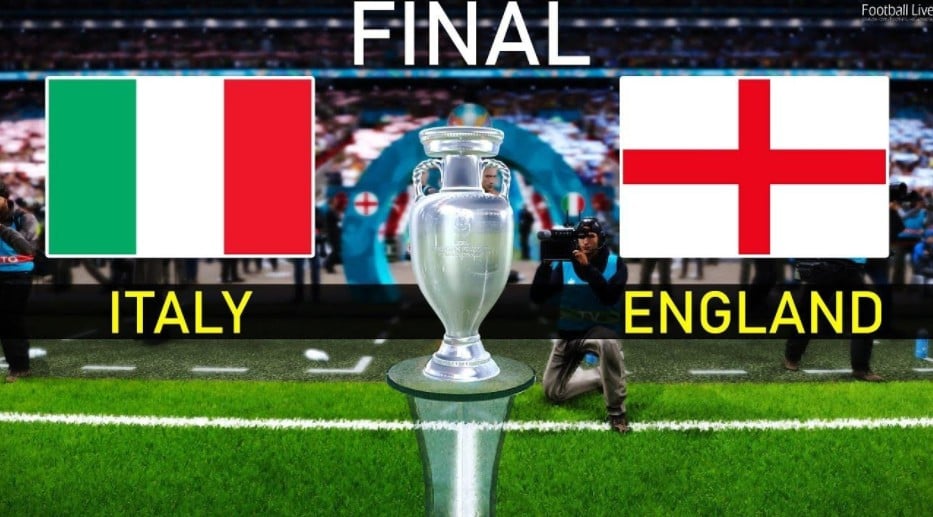 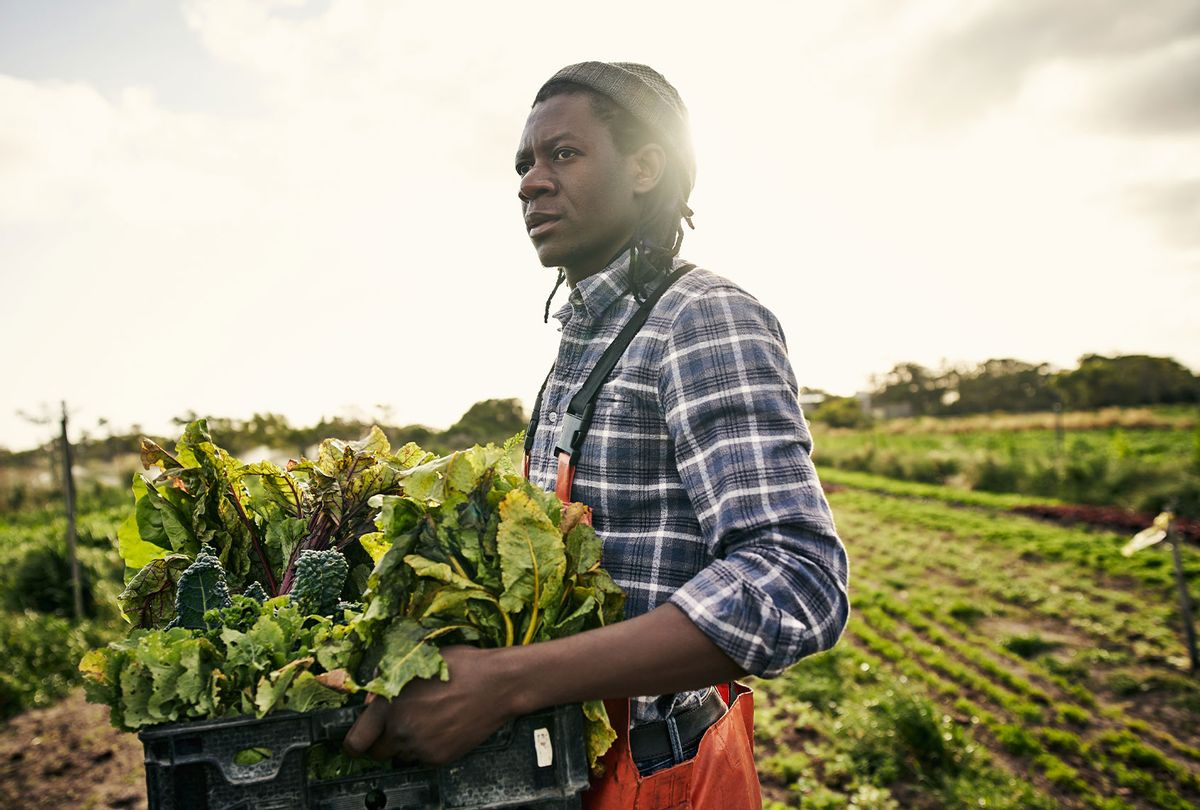 The USDA has discriminated against Black farmers for years. Can this legislation bring about change? 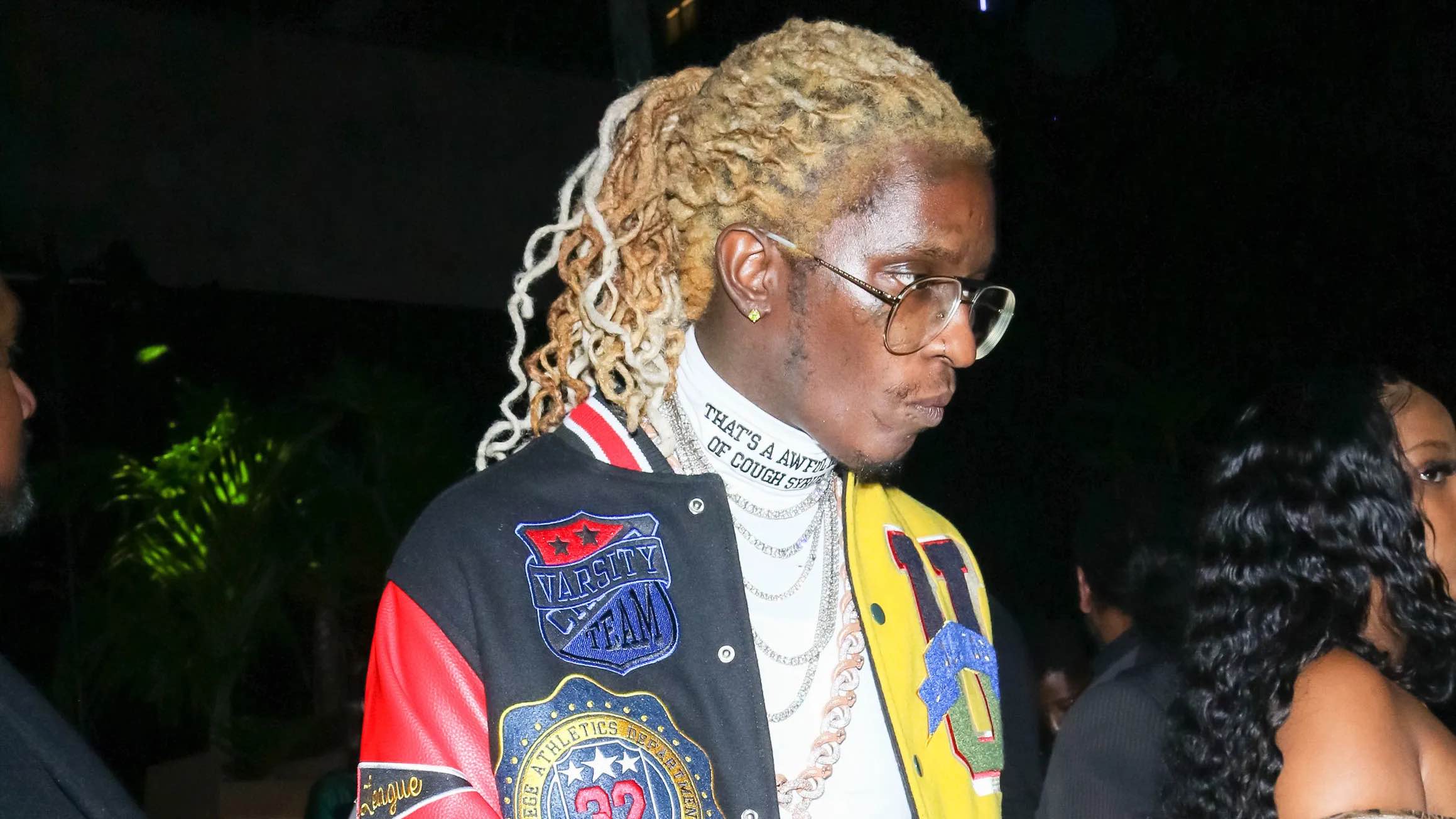 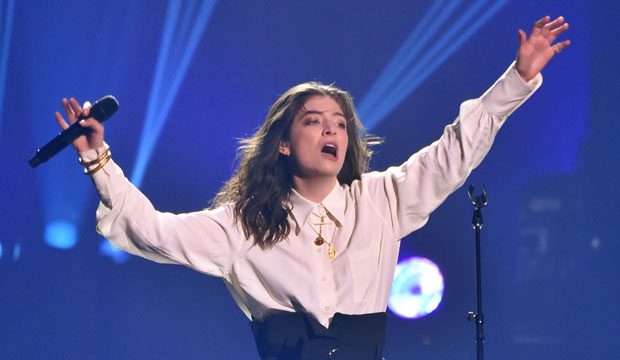