OMAHA, Neb. — If Mississippi State makes history Wednesday night and finally wins its first national championship in any team sport, it will be on the anonymous backs of players like Preston Johnson.

Johnson is one of a handful of Mississippi junior-college transfers for coach Chris Lemonis. He does not have the otherworldly gifts of Vanderbilt’s Kumar Rocker, or the pedigree of Jack Leiter. But nonetheless, on the inside bill of his hat is a two-word reminder: You belong.

After two days of blowouts in the championship round, Vanderbilt is expected to rest its national championship hopes on Rocker, and Mississippi State may turn to Sims and ace Will Bednar.

Lemonis would not say whether Bednar will pitch on three days’ rest. “We have no idea right now,” Lemonis said. “We’ll assess everything when we get back, look at our arms to try to figure it out. Probably know something midday tomorrow.”

But in the midst of a championship drought that runs over 100 years, and considering Bednar’s success in Omaha, how can’t they?

One thing is fairly certain: Two years after a freshman phenom carried Vanderbilt to a national championship, the Commodores’ College World Series hopes will rest again on Rocker’s broad shoulders.

The Bulldogs put the game away early, riding strong performances from Johnson and former fellow JUCO pitcher Houston Harding. The blowouts meant Sims hasn’t left the bullpen since Saturday. He has accounted for two saves and one win in Omaha, allowing just one run in seven innings while striking out 11.

“I feel like in every win for the last month, he has been out there,” Lemonis said. “So for him to have the night off and to still get the victory was huge.”

The Bulldogs have been wildly successful in Omaha with the one-two punch of Sims and Bednar, who opened the CWS by striking out 15 in a win over Texas. Bednar threw 108 pitches that day, and tossed 97 more Saturday night in an elimination game against the Longhorns.

On Tuesday night, Vanderbilt turned to its star of the future, 17-year-old Christian Little, on the mound, and the freshman held up well for two innings. But the Commodores came unglued in the third, when a grounder got stuck in shortstop Carter Young’s glove, and after three walks, a wild pitch and a single up the middle, Vanderbilt was down 5-1.

While Mississippi State’s bats came alive, pounding out 14 hits, Vanderbilt’s offense has yet to get going in Omaha. Even in the win Monday night, the Commodores managed just five hits. It’s been a bizarre CWS for Corbin’s team, which found out it had advanced to the CWS finals in a late-night text Friday after its opponent, North Carolina State, was sent home because of positive COVID-19 tests.

Earlier that day, Rocker pitched against NC State in an elimination contest. The Wolfpack were playing with just 13 bodies because of positive COVID tests that morning. The 6-foot-5, 245-pound righty threw 111 pitches in six innings, striking out 11 while allowing five hits and one run.

Assuming he pitches today, Rocker, who’s expected to be a top MLB draft pick next month, would be working on four days’ rest.

Two years ago, Rocker mesmerized Omaha, striking out 17 batters, and winning two games with a 1.29 ERA. He was named the CWS Most Outstanding Player. He was a freshman.

Corbin has said that Rocker thrives in the competitive arena, and on Sunday, when Rocker talked to reporters via Zoom, he said he wanted to win another title for his class, who didn’t get a chance to repeat last year because of the COVID-suspended season.

“Those guys have waited two years to play in this spot,” Rocker said, “and those are my guys I’m excited for.”

Mississippi State has waited much longer. The Bulldogs have made 11 trips to Omaha prior to this season, but have never come home with a championship. Thousands of supporters have traveled up Interstate 29 over the past week to lend a hand, or, at least, some voices.

“If that moment comes, we will be grateful,” MSU second baseman Scotty Dubrule said. “But we’re just going to go out and do our thing tomorrow.”

Mississippi State pitcher Preston Johnson immediately knows he made a mistake as he waves goodbye to this home run off the bat of Vanderbilt’s Maxwell Romero Jr.

And Johnson has surely been taking in all the moments, good and bad. In Tuesday’s game, he was cruising until he gave up a solo home run to Maxwell Romero Jr. in the ninth inning. The pitcher waved to the ball as it left the park — he appreciated that Romero got him on a mistake. But in a game he could’ve never imagined, all he could do was appreciate it.

Why Chromebooks might still be your best laptop option 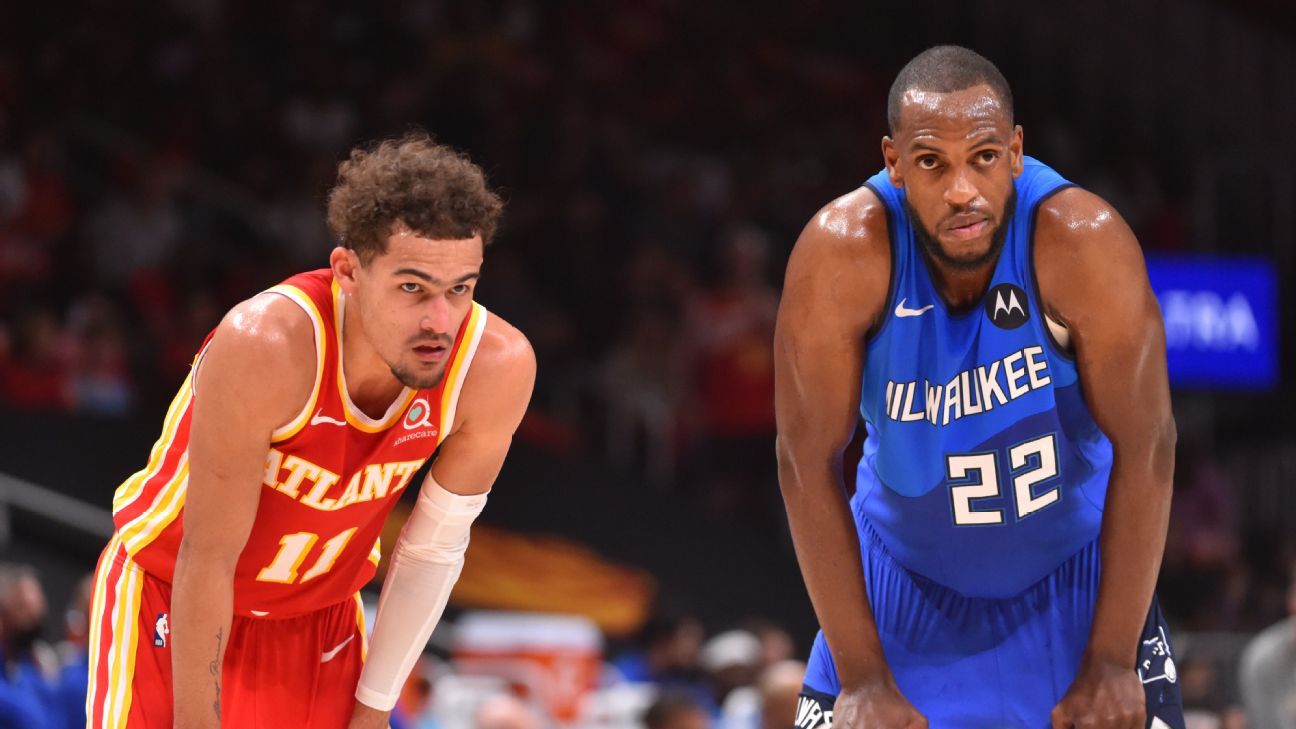 ‘Take us home, Khris’: The Bucks have a dimension the Hawks can’t reach Only On CBS 2: Woman, Dog Survives Attack From Pack Of Coyotes 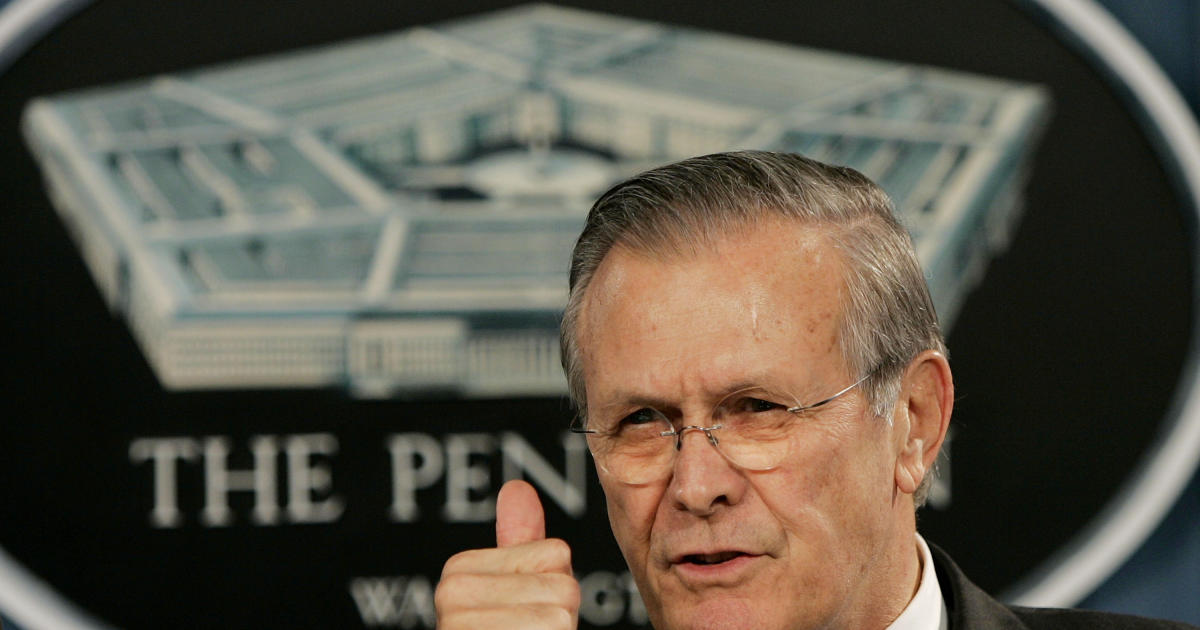