Members can claim and activate the trial via Xbox Game Pass Ultimate Perks until September 30.

It’s open to users who took up the previous free trial offer but can’t be redeemed if you have an existing Disney+ subscription.

Users must be aged 18+ and following the trial, the service will automatically renew at $7.99 / £7.99 per month until cancelled.

The promotion has been timed to coincide with the premiere of Marvel Studios’ Loki on June 9.

Microsoft is planning to announce additional titles coming to the service during the Xbox and Bethesda games showcase on June 13.

Game Studios Should Option The Rights to Game Design Documents 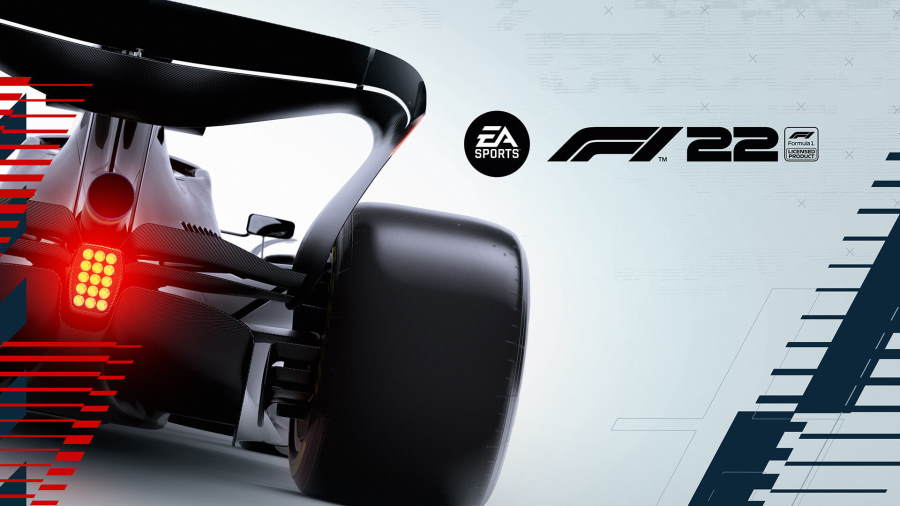 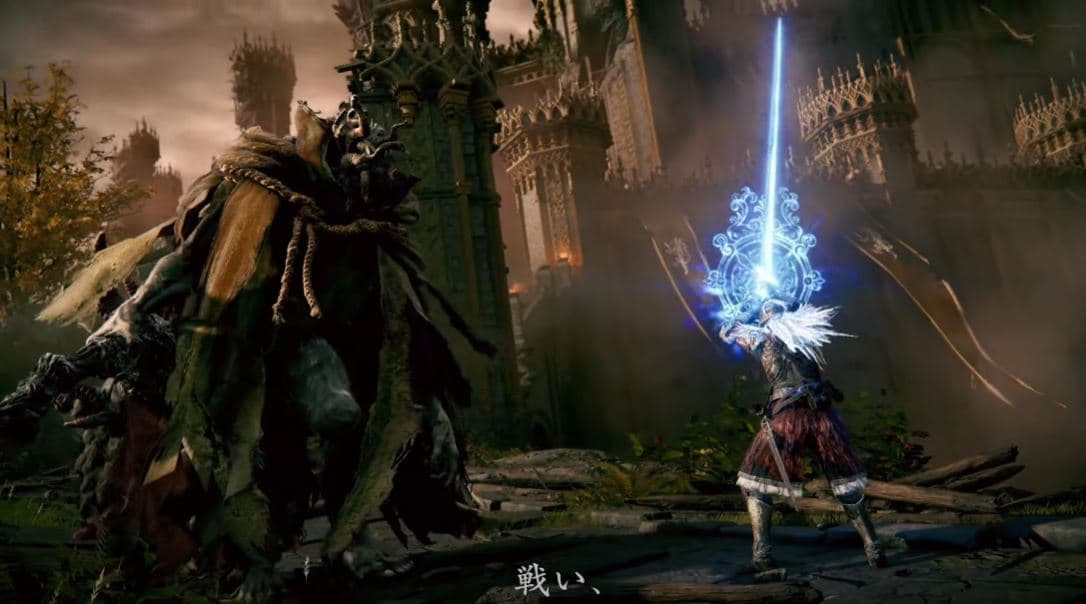