One shudders to think what “Zola” would have been if Janicza Bravo hadn’t directed it, if Tony-nominated playwright Jeremy O. Harris hadn’t written the script with her, and if A’Ziah “Zola” King hadn’t been closely involved with its crafting. Naming these specific creatives matters more than simply trusting King’s social media-generated drama to any filmmaker and writer. Only Bravo’s aesthetic approach to recreating this legendary road trip gone dangerously awry, blended with Harris’ and King’s compatible senses of humor, could result in art and entertainment this spectacular.

“Zola” also credits David Kushner’s Rolling Stone article “Zola Tells All: The Real Story Behind the Greatest Stripper Saga Ever Tweeted” as source material, but King is the savvy, ambitious mind behind the Greatest Internet Story Told in 148 Tweets posted back on October 27, 2015.  Her Twitter bio boasts “I invented threads,” and while someone could research whether or not that’s true, the legendary success of her story ensures that challenging that claim is a waste of time. All we need to know is that she’s woman who knew her tale was platinum and through trial and error figured how to circulate it in a unique way and on a massive scale.

“Zola,” like the thread that inspires it, isn’t expressly true either, but who cares?. Bravo and Taylour Paige (“Ma Rainey’s Black Bottom” ), who plays King’s onscreen persona, ensure that everything we witness happening to Zola feels true, hilarious, harrowing and brazenly correct and genuine. That’s the most valuable part.

Then and now King replied to those challenging the veracity of her story by saying it’s mostly true which is the film’s jumping-off point, along with Paige’s delivery of the tweet that started it all, one of the finest opening hooks in recent memory: “Y’all wanna hear a story about why me & this bitch here fell out???????? It’s kind of long but full of suspense.”

If you’ve read the thread already you already know the gist of what happens. Even so, Bravo and Harris make enough subtle changes in the plot to transform a wild, embellished story about a narrow escape from sex trafficking into a keen examination of the precarity of friendships between Black and white women, race, and social media’s ability to elevate a regular person’s diverting fable into an epic.

Here’s how it went down according to Zola. She meet Stefani (Riley Keough) in Detroit during a waitressing shift, and Stefani immediately recognizes Zola as a fellow stripper and, to use a catchphrase from the thread, the pair start “vibing over our hoeism or whatever.”

They exchange numbers, and then the next day Stefani phones to invite Zola on a weekend trip to Florida for a chance to make big money dancing down there. Zola’s suspicious at first, but soon agrees and embarks with Stefani, her simple boyfriend Derrek (Nicholas Braun of “Succession”) and suspicious roommate (an excellent Colman Domingo) on what the Internet titled #TheStory and Black Twitter came to know as “The Thotyssey.”

The movie’s status as the first feature based on a Twitter thread defines what we see without overwhelming the action in overt ways, like the recognizable soundtrack of social apps – mainly clicks, bells, whooshes – that pop up unexpectedly throughout, marking moments that appear in the widely available source material or simply recognizably “social” turns.

They’re a clever touch, but Bravo’s subtler choices distinguish “Zola” as a cannily interpretive work evocative of the medium from whence it came. Although King herself has established that Zola’s online persona is a character, Paige’s Zola is the most genuine in a pond of heightened and specifically cultivated personalities, especially Keough’s Stefani, a walking culturally appropriative insult whose “you go girl” personality slams into Zola with such ferocity that what happens is not merely plausible, it’s relatable.

Keough builds Stefani’s synthetic sheen from there, making her seem almost childlike and malleable at times – so much that when Zola makes the decision to save this woman from herself, we understand. There’s more to her than meets the eye, obviously, but to explicitly spell out what that means would flatten out the story’s addictive twistiness. But she does a terrific job of making the odious enjoyable, and you can especially see that in a hideously antic moment when Harris and Bravo flip things around to present Stefani’s outrageous self-serving spin on the same events.

Having some familiarity with the “mostly real” story doesn’t make “Zola” less watchable. On the contrary it frees you to enjoy the stylistic language Bravo uses in her cinematography and the subtext Paige lays down through her portrayal. Her Zola isn’t just a believable narrator (if not an entirely reliable one) she holds her posture, fixes her expression and firmly holds her ground like a woman determined to be in control of an unpredictable, treacherous situation. She embodies the poise Black women wear as armor in a world conditioned to harm them while also showing her vulnerability.

It is up to her – and Harris, reportedly with King’s input – to maintain the movie’s tonal balance between grave tension and laughter earned purely. Knowing that Zola lived through this dicey weekend to tell her tale with comedic verve doesn’t completely remove all sense of threat from the story, and there are enough divergences from the original plot to make a person unsure that everyone gets out alive.

Bravo filters the journey from Detroit to Tampa in a way that lets us know her heroine is descending into a perilous place that’s as attractive as it is ugly. She tells that story with the usual cinematographer’s methods, using lighting to establish mood and saturating colors throughout the scenery to transition from dreamscapes to nightmares to spaces containing both.

However, Bravo take care in how she depicts sex work and, at least in the moments to which Zola consents, the camaraderie shared backstage at strip clubs. When she’s on it’s a slightly different matter, especially when Paige gives a routine her acrobatic best only to have a countrified customer tell her she reminds him of Whoopi Goldberg.

In contrast, a central sequence depicting Stefani working through a parade of johns focuses on the men – their faces and unforgettably, their equipment, which Bravo memorializes via a nervy montage of actual d**k pics. None of it titillating, and all is meant to show sex work for what it is, which is work that sometimes can be jeopardizing.

Bravo’s inclusion of other imagery comments on the plot and warn us about the menace all around them – lingering on a Blood Stained Banner flag flapping in the wind for an extra few seconds during the road trip sequence, or driving by an unarmed Black man being beaten by the cops in another. These aren’t part of the main plot but their specific meaning to those who are watching announce their integral role in the narrative.

“Zola” closes like a Twitter thread too, making its exit hastily but leaving us with a sense of resolution and a shot of Paige, eyes closed, fixing Zola’s face to read “SMH” without saying a word.

James Franco and the other white guys who wrote the first draft on King’s story never would or could have captured such details or made this movie. Thank God Franco dropped out (although his brother Dave maintains a producer credit), because the film we have now is the one #TheStory deserves. “Zola” honors the web of lunacy King weaves in a medium made for telling stories in (at the time) 140 characters or less while never forgetting that it is a full, satisfying picture.  Mainly, and to our great satisfaction, it’s portrait of a Black woman who knows herself and her worth sliding into some seriously risky business, tapping into that confidence and emerging if not completely unscathed then indisputably triumphant.

Child Tax Credit: What Does The Updated Credit Mean For Families? 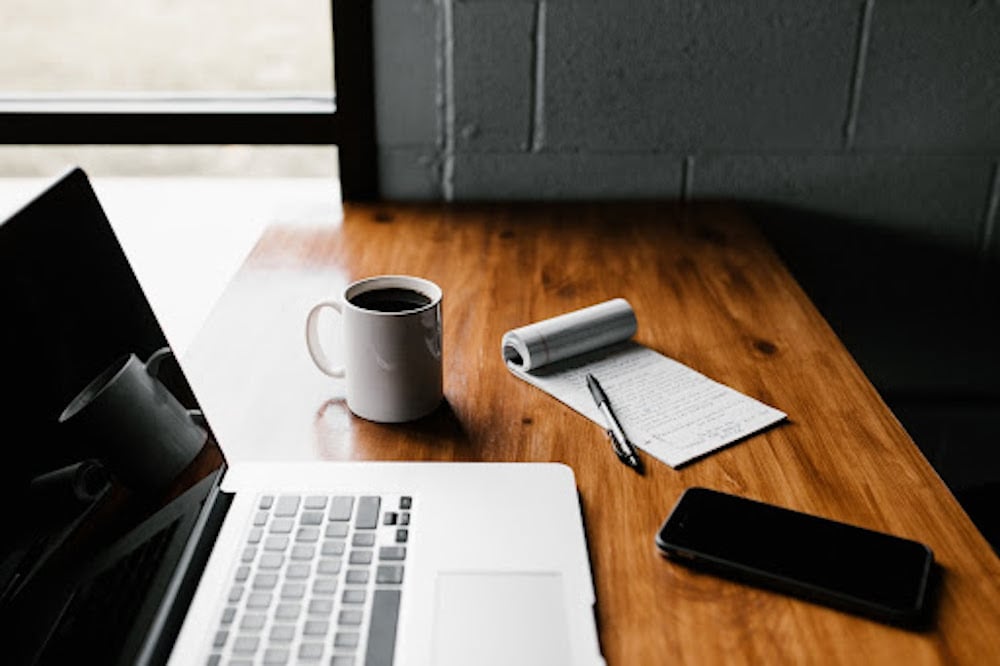 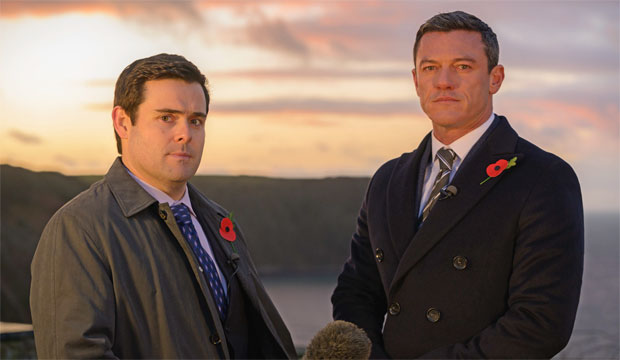 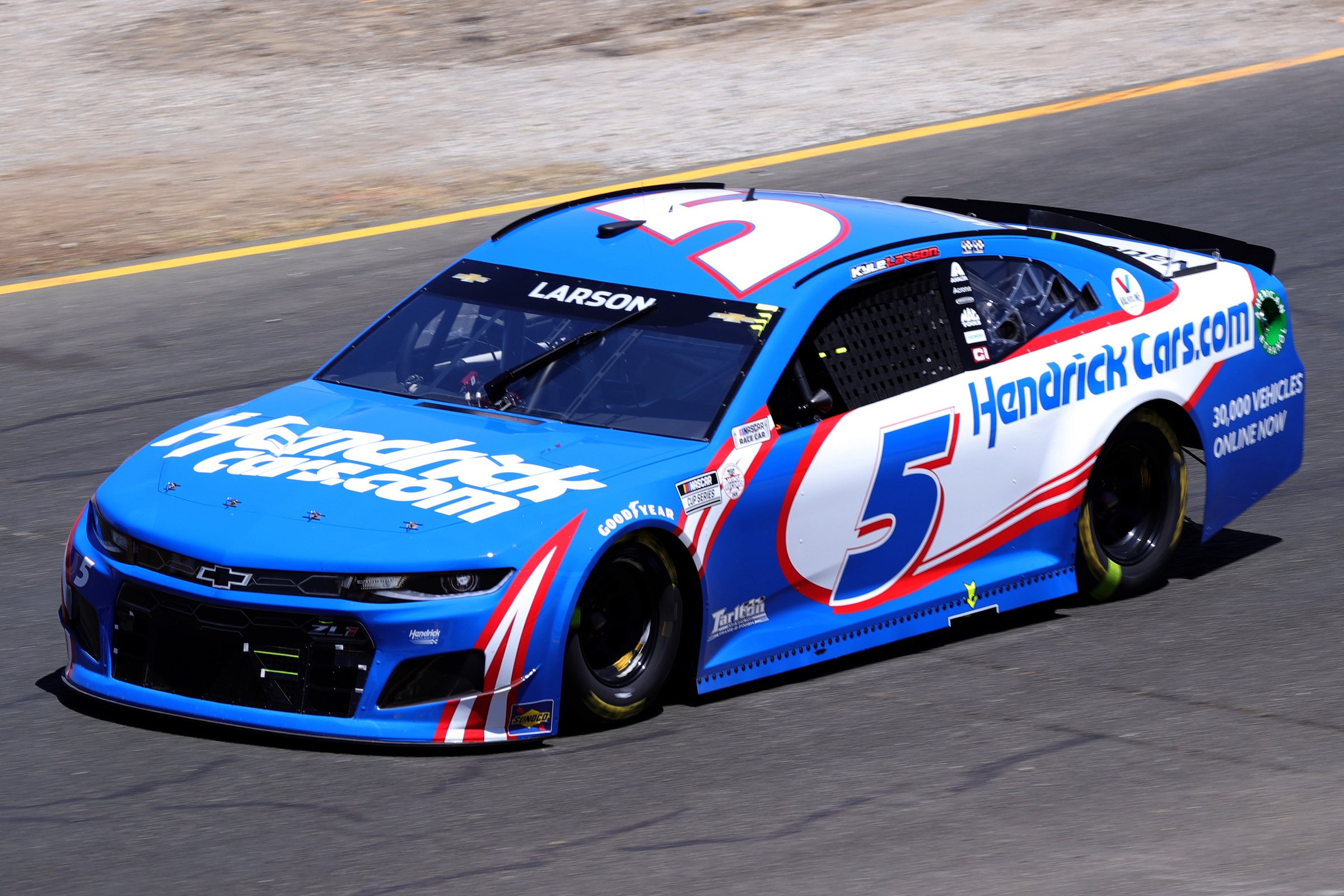 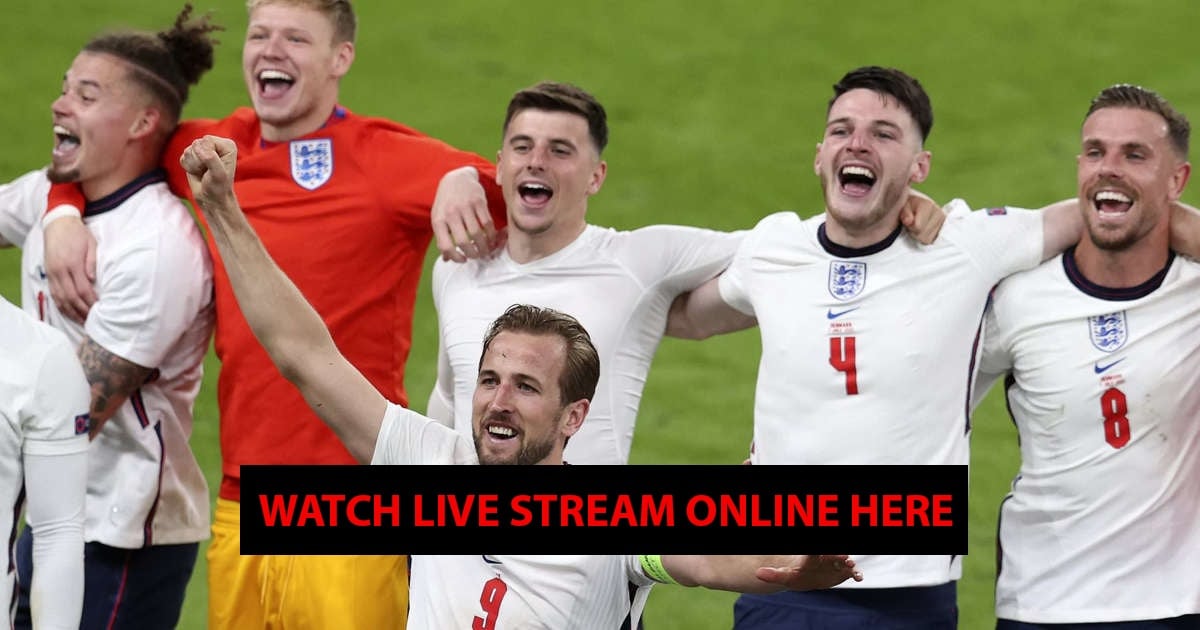