Jacob Zuma launched last-minute legal bids to avoid imprisonment for contempt of the country’s highest court, as South Africa’s former president rallied supporters to resist any move to arrest him.

South Africa’s constitutional court had ordered Zuma to turn himself in by Sunday to begin a 15-month jail sentence for defying orders to attend an inquiry examining systematic corruption under his nine-year presidency.

But on Saturday the court agreed to hear Zuma’s bid to rescind its ruling on the grounds that the 79-year-old was too frail to survive prison, despite frequent public boasts that he did not fear being jailed for what he has called political persecution by “lawless judges”.

“It is my own unstable state of health and that it is my physical life that the incarceration order threatens,” Zuma said in legal papers.

Zuma doubled down on his attacks on the judiciary, which he said had “lambasted [me] with a punitive jail sentence without trial”, at a press conference on Sunday.

“It cannot be that there are Zuma laws in South Africa. Only Jacob Zuma is told that normal procedures are not applicable . . . sending me to jail during the height of a pandemic at my age is the same as sentencing me to death,” he said.

Zuma had until now refused to engage with the constitutional court over his walkout from the inquiry, where dozens of witnesses have implicated him in graft including allegedly helping the Gupta business family loot state resources. Zuma and the Guptas deny wrongdoing.

Zuma’s lawyers have also asked a lower court to interdict the jail sentence, with a hearing set down for Tuesday — indicating that he will not be arrested until Wednesday at the earliest. The constitutional court will meanwhile hear his case on July 12.

Lawyers said that neither bid was likely to succeed, but the legal drama has extended a stand-off where the rule of law in South Africa is at stake if the government of President Cyril Ramaphosa allows Zuma to resist arrest.

This weekend small bands of Zuma supporters waved the colours of the ruling African National Congress and held vigils outside his homestead, some clad in the uniforms of the ANC’s disbanded wing of military veterans.

Zuma had called on supporters on Saturday to defend him and said he had done nothing wrong. Brandishing a traditional shield, Zuma added that the inquiry should not have pried into “state secrets” under his rule.

The show of support for the former president has rattled the ANC, which postponed a meeting of senior officials this weekend so that it could instead send them to the scene in order “to give clear and principled leadership to ensure the maintenance of the rule of law” and to avoid violence.

But the rally has also exposed the limits of Zuma’s diminishing power base. The Zulu king, Misuzulu kaZwelithini, forbade members of traditional Zulu warrior regiments from going to the former president because of the restrictions on gatherings.

How palm oil became the world’s most hated, most used fat source 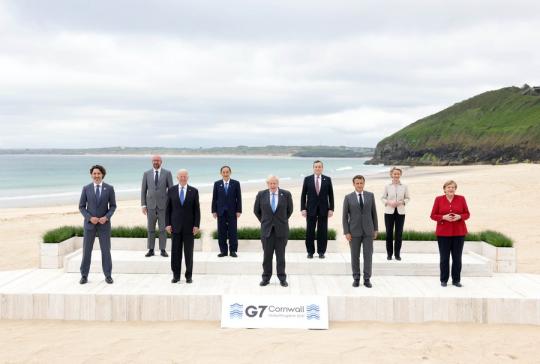 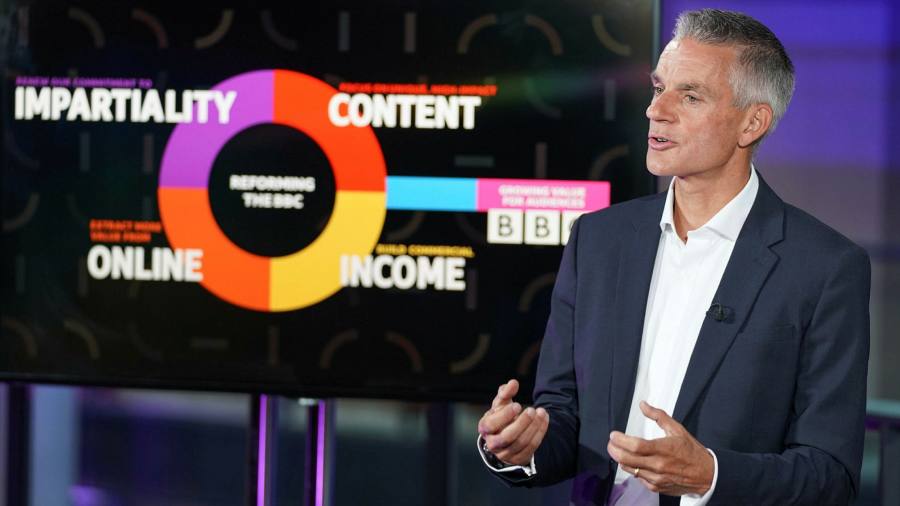 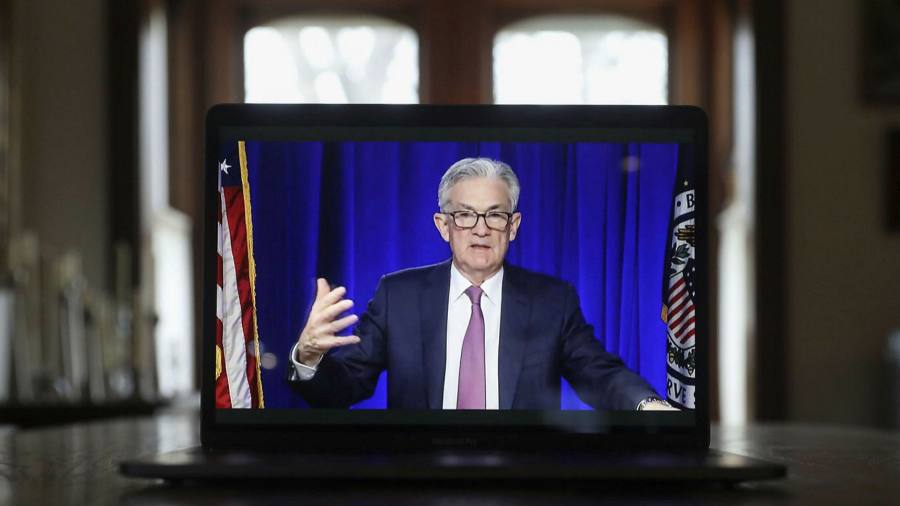 When it comes to inflation, the Fed must consider inequality